SEOUL, Dec. 26 (Yonhap) -- The South Korean government pushes to fight against art forgery by firming up relevant laws in the wake of a series of high profile art forgery scandals that have hit the country since last year, the culture ministry said Tuesday.

The Ministry of Culture, Sports and Tourism said a piece of legislation regarding art transactions and appraisal passed a Cabinet meeting and will be submitted to the National Assembly for further discussion by the end of the year.

Under the bill, a person involved in creating fake art will face a prison term of up to five years and a fine of up to 50 million won (US$46,450). For repeat criminals, the penalty could be three times as strong.

The ministry said the legislation is designed to improve transparency in transactions and root out forgeries in the local art market, which has been left reeling by a flurry of contentious fake art scandals. 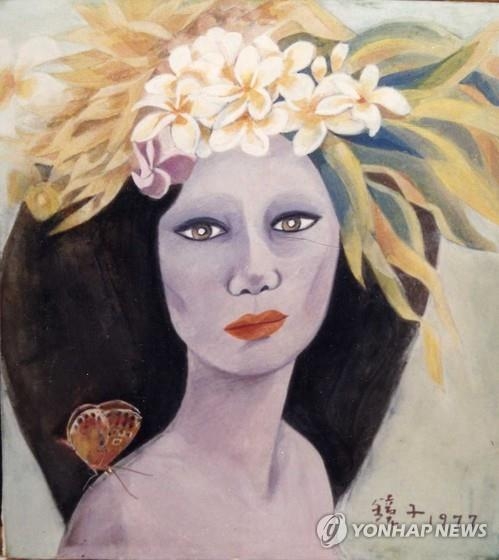 Several people have been put in jail for creating duplicates of internationally celebrated artist Lee U-fan's paintings. The painter himself, however, consistently argues that the paintings in question are his own. In another controversial case, the family of late artist Chun Kyung-ja and the National Museum of Modern and Contemporary Art (MMCA) are locked in an ugly legal battle over the authenticity of "Beautiful Woman." In yet another, popular singer Cho Young-nam created a stir by selling someone else's work as his own. In October, he received a 10-month prison term for fraud, which was suspended for two years.

So far, art forgery cases have been tried as cases of fraud or counterfeiting, since there was no specific law addressing them. But when and if the bill becomes law, it will be the first of its kind to specifically focusing on forgery in art. 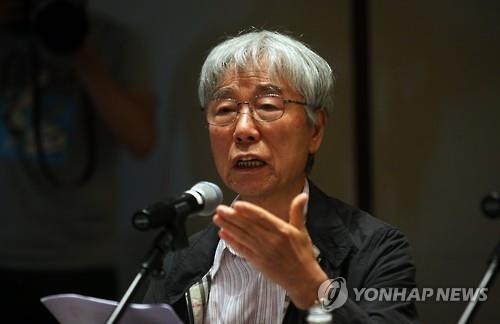 In a media briefing Tuesday, Shin Eun-hyang, head of the ministry's Visual Arts and Design Division, told reporters that those who produce fake art will be punished not only for unlawful economic gain but also for harming the public trust and order.

The legislation also mentions new legal responsibilities for those selling art, such as an issuance of a contract and warranty for an art piece worth more than 10 million won and documentation of an artwork's transaction history. Auction dealers should unveil auction prices, not let interested parties take part in auctions they cover and reveal beforehand any special relationships with people whose pieces they auction.

The bill is a compromise version of legislation the ministry suggested in October, when it moved to ban galleries from running auctions and to make reports on art transactions mandatory. 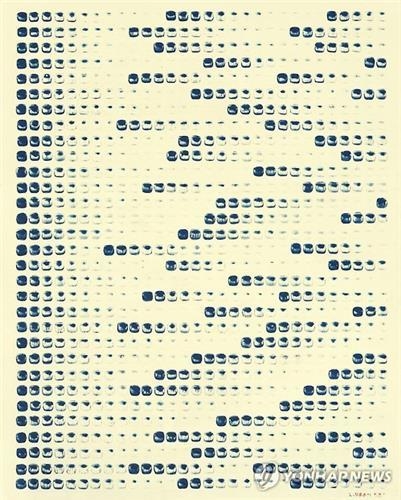 Shin said the former was too big a regulation since it "deals with the (industry) structure and there was no similar case found in overseas art markets."

"Rather than overhauling the industry's system, we thought it would be better to tackle unfair practices arising from galleries' running of auctions," she said.

On the second matter, she said the adoption of mandatory issuance of cash receipts for art transactions, starting Jan. 1, would be enough for the government to track market activity. She also noted that the art market is under enormous pressure on mandatory reporting. 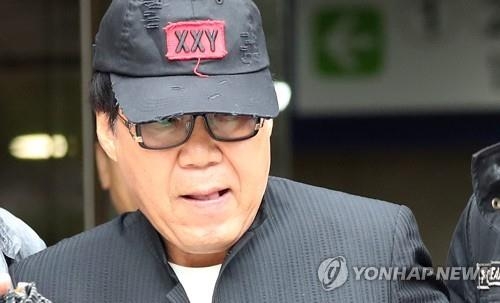 Gov't seeks to toughen up laws to address art forgery

Gov't seeks to toughen up laws to address art forgery