WASHINGTON, Dec. 31 (Yonhap) -- North Korea is still a couple years away from gaining an intercontinental ballistic missile that can deliver a nuclear weapon to the mainland United States, leaving time for international sanctions to reverse its course, a U.S. expert has said.

The communist regime demonstrated remarkable progress in its nuclear and ballistic programs this year with its first tests of increasingly powerful ICBMs and its sixth underground detonation of a nuclear bomb.

But contrary to the North's claims, the regime has yet to achieve the capability to strike anywhere in the U.S. with a nuclear-tipped ballistic missile, according to Robert Manning, a senior fellow at the Atlantic Council think tank in Washington.

"They are, in my view, probably two to three years, at least, away from having a reliable, operational ICBM that can deliver a nuke to the mainland U.S.," he said in a recent written interview. "Kim has not demonstrated an ability to fire an ICBM and have a guidance system that works, a nuke that can survive re-entry and hit a target." 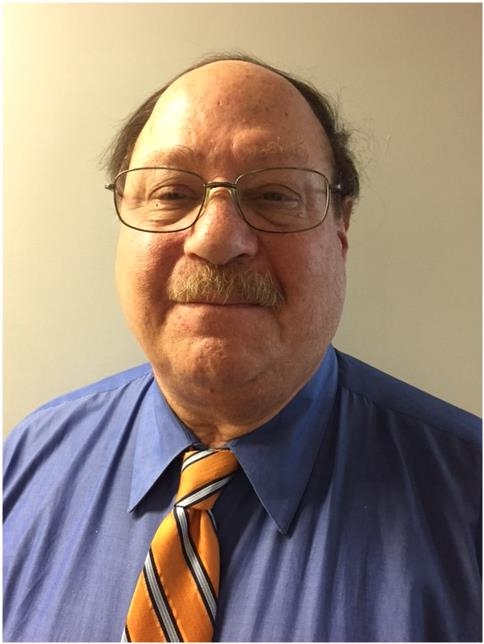 Following its Nov. 29 test of a "new" ICBM, called the Hwasong-15, the North Korean regime of Kim Jong-un declared the completion of a "state nuclear force." But many outside officials and analysts have questioned the North's mastery of key technology, such as a nuclear warhead's ability to withstand the heat and pressure of atmospheric re-entry.

In the time that is left, sanctions could still force Pyongyang to reconsider its weapons development if implemented fully, Manning said.

"My sense is that China is mostly implementing sanctions and that the sanctions are starting to bite, disrupting the North Korean economy," he said. "We have never tried to impose comprehensive sanctions as we are doing now. This is uncharted territory, so give it some time to bite."

Led by the U.S., the United Nations has imposed increasingly punishing sanctions on North Korea in a bid to choke off its sources of revenue and stop its weapons development. Under the latest sanctions resolution adopted by the U.N. Security Council on Dec. 22, North Korea faces a 89 percent slash in its imports of refined petroleum products and the repatriation of its overseas workers earning money for the regime.

China, which is North Korea's sole major ally and responsible for 90 percent of its external trade, backed the resolution. It also approved two earlier sanctions resolutions that were adopted in response to the North's ICBM tests in July and its nuclear test in September.

Manning previously worked as a senior strategist at the National Counterproliferation Center in the Office of the Director of National Intelligence as well as in various roles in the U.S. State Department.

On persisting concerns that the Donald Trump administration could launch a military strike on North Korea to remove the nuclear threat, he was still sanguine.

"I would not say that war is imminent," he said. "I think the chances of Trump taking military action are in the 25-30 percent range."

Manning argued that deterrence should not be underestimated.

"I think there is a dangerous strain of thinking among some in the Trump White House and elsewhere in his administration that fails to appreciate deterrence and argues that mere possession of an ICBM that could hit the U.S. requires a U.S. military action," he said. "It (deterrence) has worked since 1953."

The 1950-53 Korean War ended in an armistice, not a peace treaty, leaving the two Koreas technically at war.

But if North Korea conducts an atmospheric nuclear test, as it has threatened to do over the Pacific Ocean, there would be "a lot of pressure to respond with a kinetic strike," according to Manning.

"I fear that if Trump does consider a military strike, it will not be done as an alliance matter, but instead they will cite Chapter 7 of the U.N. Charter and say pre-emption is self-defense, regardless of Seoul's opposition," he said, referring to the South Korea-U.S. alliance.