"Dear My Family," a live concert track sung together by various major S.M. Entertainment artists, will be released on 6 p.m. Friday as part of the company's weekly digital release program Station, the agency said.

The recording of the R&B ballad, originally from S.M. producer Yoo Young-jin's 2001 solo album, was taken from a companywide concert in Tokyo in August 2016. It features the voices of Kim, better known by his stage name Jonghyun, along with fellow SHINee members and other label groups, including Girls' Generation, EXO, Red Velvet and NCT.

"The release is in part a tribute to Jonghyun, as fans will be able to listen to his voice," the company said in a statement. All proceeds from the single will be donated to the United Nations Children's Fund.

Kim, 27, died on Dec. 18 in an apparent suicide amid a harrowing battle against depression. 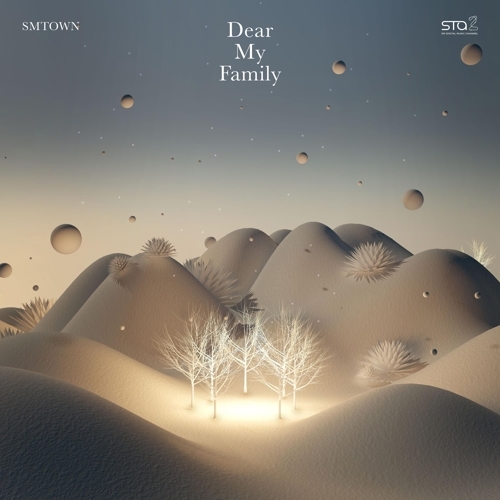