According to the data compiled by the Ministry of SMEs and Startups and the Korea Venture Business Association, the average revenue of local venture firms advanced 7.9 percent on-year in 2016.

The number of employees at local venture firms came to 764,000, which is equivalent to the figure posted by South Korea's six major conglomerates including Samsung Group.

The research showed an average South Korean venture firm hired 22.9 staff, up 0.4 from the previous year's 23.3. The companies studied also allocated 2.9 percent of their revenue on research and development, which is significantly higher than 1.5 percent posted by conglomerates.

Around 68 percent of local venture firms said they are facing financial problems, which is down from 74.8 percent posted in 2015. On the other hand, 59.9 percent of the companies said they were facing troubles in securing qualified workers, up 2.9 percentage points on-year. 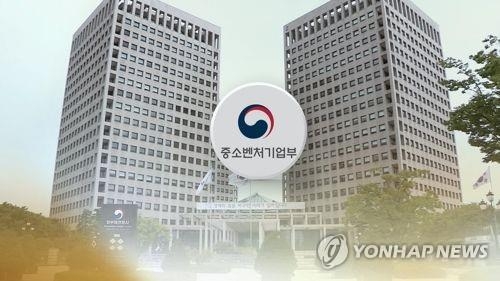