The combined sales of 26 online and offline retailers stood at 10.68 trillion won (US$9.97 billion) last month, up 9.4 percent from 9.76 trillion won a year ago, according to the data compiled by the Ministry of Trade, Industry and Energy.

Sales of 13 offline retailers advanced 5.4 percent last month, the biggest gain since January, as convenience stores enjoyed popularity with a wide range of items and services, and people shopped at discount chains.

Among offline outlets, convenience stores showed the highest growth, as the rising number of single households meant more people bought food and other daily necessities from neighborhood stores, which have rapidly increased over the past few years.

Increased numbers of people buying food and clothes via the Internet caused sales of 13 major online stores and marketplaces to gain 16.7 percent on-year last month, according to the data. 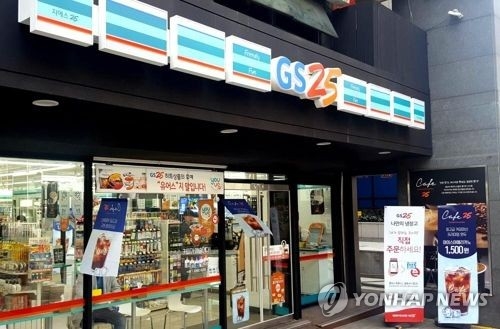