RBW said the song, titled "Paint Me," is about their wish to "paint" the new year together with fans. The agency unveiled a teaser image on its social media accounts.

Since the group released "Yes I Am" in June, its members have worked on individual projects, releasing a solo album and collaborating with other musicians.

The group debuted in June 2014 with "Mr. Ambiguous," the lead single of its mini album "Hello."

"Paint Me" is slated to be released Thursday. 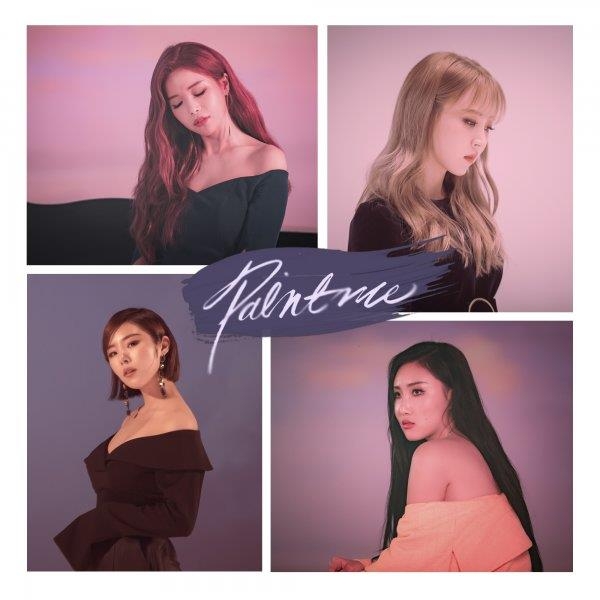