The K League Classic club didn't release details of the 27-year-old player's contract but confirmed that he will play for them next year.

Cristovam, as he is commonly known, is a product of SC Corinthians' youth system, according to Suwon. He was instrumental in Parana's first division promotion this year after making 32 appearances for the club with one goal.

Suwon, which finished third in the 12-team league this year, said Cristovam will be a big help since he can play as winger or full back.

Suwon said Cristovam, who also had a stint with Slovakian outfit FK Senica, has already joined team training after finishing his medical test. 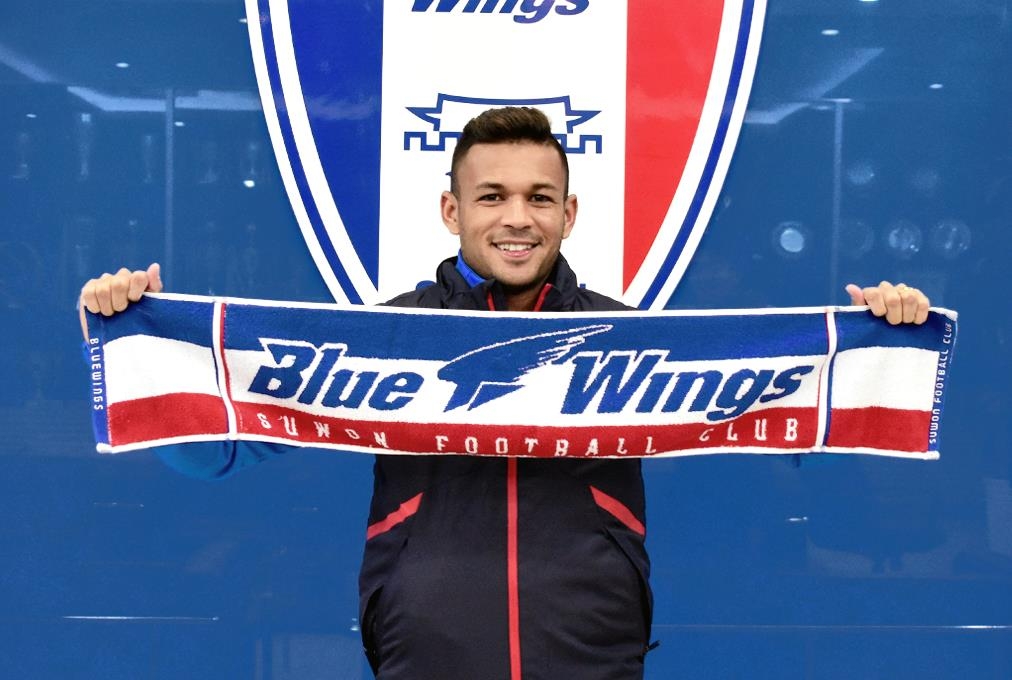