Starting with the popular variety show "2 Days & 1 Night" on Saturday, most shows will be normalized within the second week of January, a person familiar with the matter told Yonhap News Agency.

Some 2,200 union members have been striking since September, demanding its President Ko Dae-young step down, citing his unfair interference in news reporting.

The union decided Thursday to continue their walkout until his resignation but return 147 producers in the drama and entertainment departments to work.

During the strike, entertainment shows have been replaced with reruns and special episodes, while dramas have largely been unaffected. 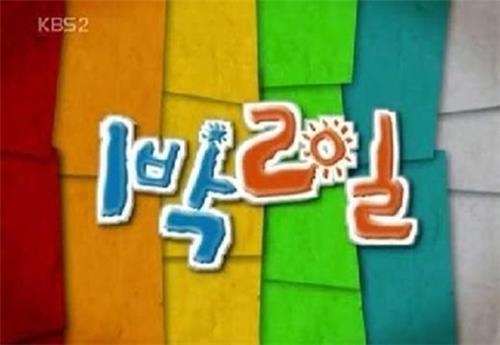 KBS to resume entertainment shows as some workers halt strike

KBS to resume entertainment shows as some workers halt strike