S.M. Entertainment said the Chinese member will star in the historical drama "Empress of the Ming: Legend of Sun Ruowei" as the son of Empress Zhu Yawen, played by Tang, who later becomes the 6th Emperor of the Ming Dynasty.

Tang Wei is best known in Korea for her role in the 2007 popular film "Lust, Caution" with Tony Leung Chiu-Wai.

On top of group activities, Lay has been actively working in China as a solo singer as well as an actor. 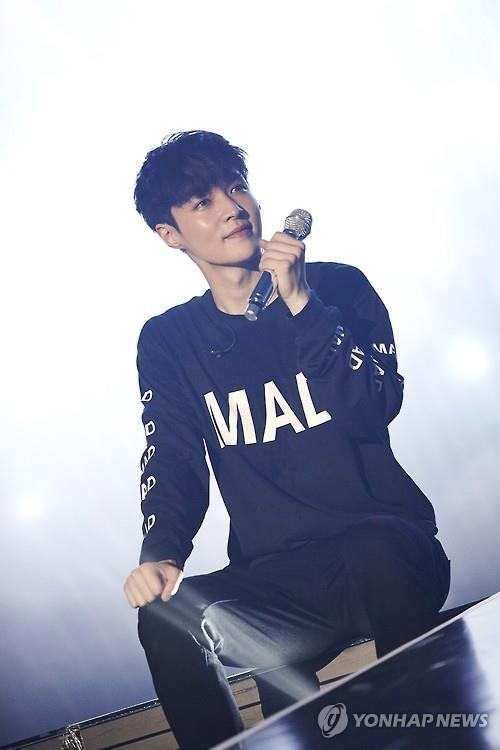 EXO's Lay to star in Chinese drama with Tang Wei

EXO's Lay to star in Chinese drama with Tang Wei