According to the data compiled by the Ministry of Science and ICT, the number of LTE subscribers reached 50.28 million at the end of November this year, up 0.71 percent from a month earlier.

SK Telecom Co., the leading network operator, had the largest number of LTE subscribers with 22.34 million, followed by KT Corp. with 14.16 million and LG Uplus with 11.61 million, they showed.

The LTE subscribers accounted for 79 percent of the country's total mobile phone users estimated at 61.3 million, up 3.4 percentage points from a year ago.

South Korea has a population of 51 million, but some people have multiple mobile phones. 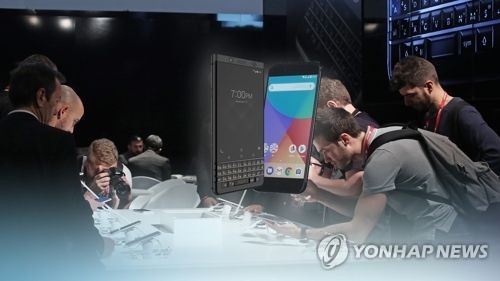