SEOUL, Dec. 31 (Yonhap) -- The Ministry of National Defense is pushing for a massive reduction in the number of generals as part of a military reform plan, government sources said Sunday.

The ministry is said to be preparing for a plan to gradually lower the quota of generals starting this year, possibly by 70-80, according to multiple sources familiar with the matter. Currently, there are about 430 generals in the South Korean troops.

The Moon Jae-in government pledged to slim down the bloated top brass of the military. The previous Lee Myung-bak government had planned in 2011 to reduce the number of generals by 60, or 15 percent, by 2020. The plan was revised down to 40 under his successor Park Geun-hye. 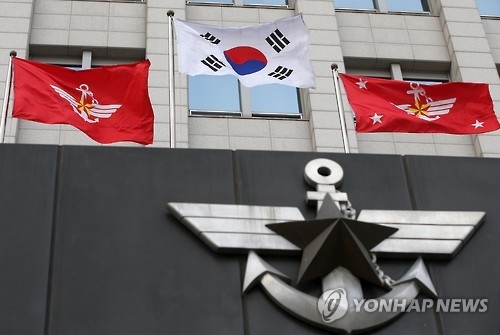