Last year's foreign purchases marked the largest annual tally since the KOSDAQ bourse was launched in 1996, usurping the earlier record of a net 1.8 trillion won reached in 2013.

On the back of the boom in foreign investment, foreign ownership in the KOSDAQ market accounted for a 10-year high of 13.2 percent in terms of total market capitalization last year.

Biopharmaceutical firm Celltrion Inc., the top cap of the secondary KOSDAQ market, and the biotech company SillaJen Inc. were their top picks, with bio stocks having powered the strong run of the KOSDAQ market last year. 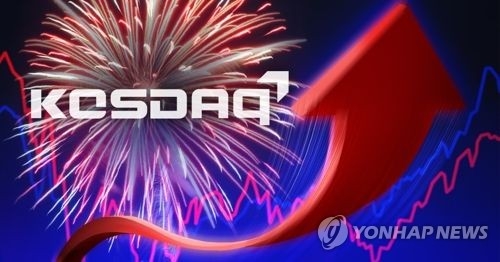