Kwon, who stepped down from the post and reposted as chairman of the Samsung Advanced Institute of Technology in the conglomerate's latest reshuffle, was presumed to have received a combined 20 billion won (US$18.7 million), including 14 billion won in salary and 5 billion won as a bonus, according to the data by local market tracker Chaebul.com.

His total pay marked the highest annual salary for a professional executive since 2013, when it became mandatory for companies to disclose such payment records of their board members. 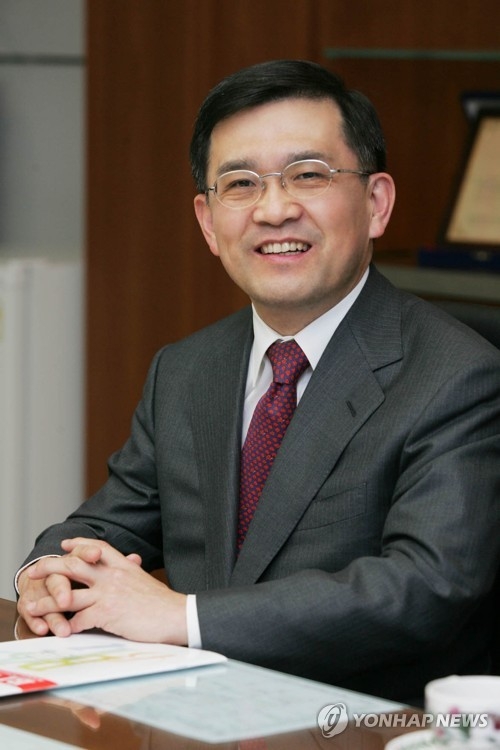