SEOUL, Jan. 1 (Yonhap) -- South Korea's mobile carriers will likely invest more than 10 trillion won (US$9.36 billion) in the fifth-generation network technology this year in a bid to lay a firm foundation for the high-end service, industry sources said Monday.

The Ministry of Science and ICT and three mobile carries -- SK Telecom Co., KT Corp. and LG Uplus Inc. -- have plans to start commercial operations of the 5G network in 2019 and build nationwide infrastructure by 2020, according to the sources.

The companies will make investment in the coming three or four years to run faster and more stable data processing than the current 4G network, or long-term evolution (LTE).

Market insiders noted that the initial costs of launching a super-high speed network service is estimated to reach nearly 20 trillion won in 2018, with the first commercial operation just one year away. The amount can be reduced to some extent on money-saving technologies. 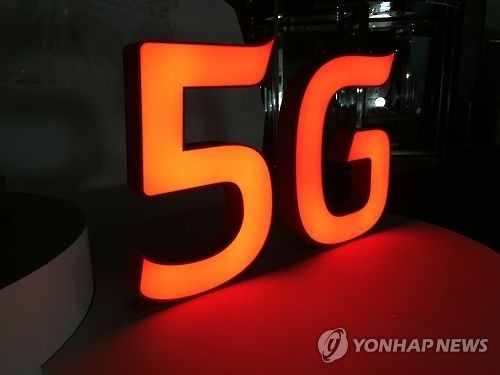