If formed, the new party -- an integration of the center-left People's Party with 39 lawmakers and the conservative-right Bareun Party with 11 seats -- could greatly change the domestic political map.

According to the Research & Research survey, conducted Friday and Saturday, 14.2 percent of the 1,005 respondents said they would vote for the "merged party" in the local elections set for June.

Notable is the merged party outpaced the LKP in the survey in all areas other than in Daegu and North Gyeongsang Province, a traditional political stronghold for the main opposition party.

Conducted Thursday and Friday, the Korea Research poll also showed the merged party came in second with 19 percent, trailing the DP with 43.3 percent. The LKP had 10.5 percent.

In the Ace Research survey from Wednesday to Friday, however, the new party came in third with 13.5 percent, following the DP's 44 percent and LKP's 16.8 percent.

The DP and LKP currently hold 121 and 116 seats in the 299-member National Assembly, respectively. 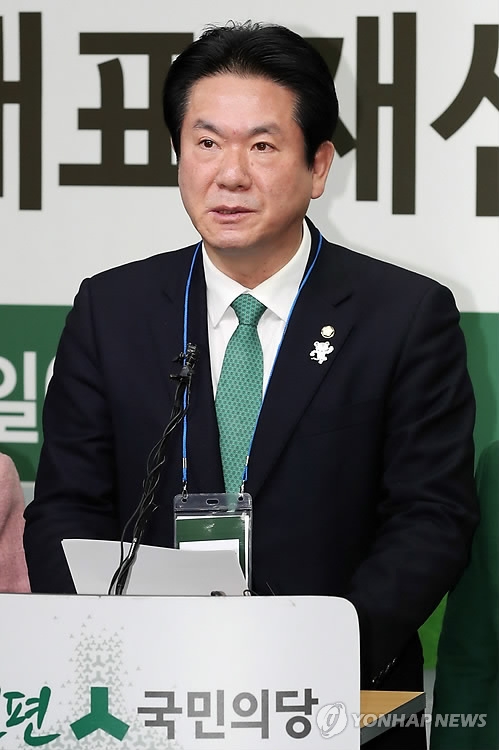