The mobile carrier said the factory price of the Galaxy A8 smartphone stands at 599,500 won (US$561), although discounts will be provided depending on subscription plans. The colors available are black, blue and gold.

The official release is slated for Friday. 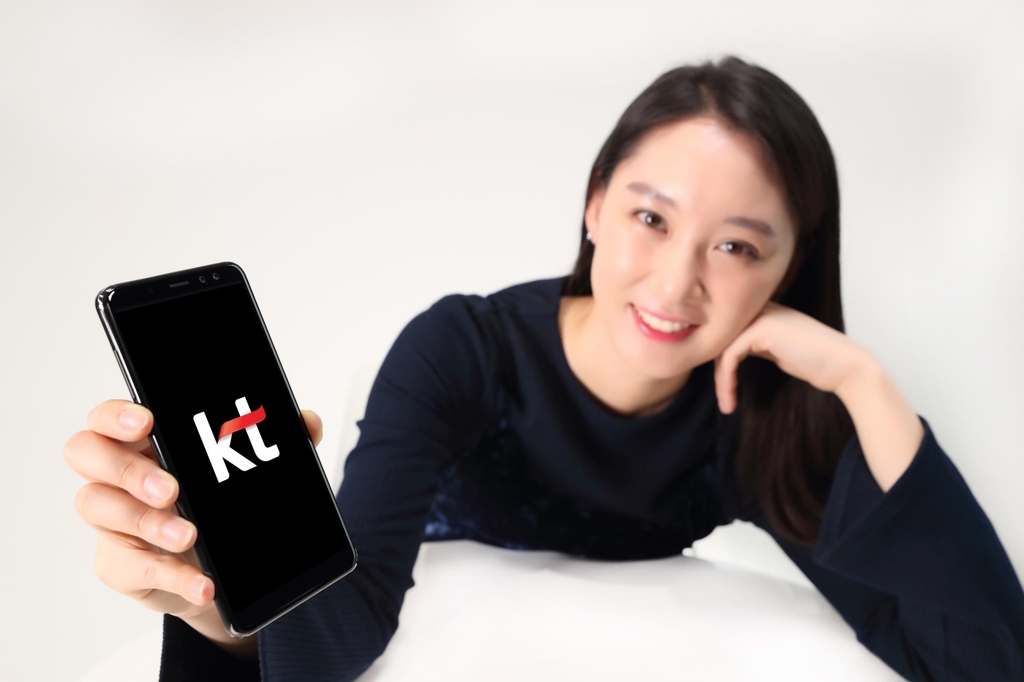 Samsung to launch Galaxy A8 this week

Samsung to launch Galaxy A8 this week