SEOUL, Jan. 2 (Yonhap) -- Toyota Motor Corp. on Tuesday named a sales and marketing expert as chief of its South Korean operations in a move to drive up sales further.

Nobuyuki Takemura, Toyota's marketing general manager of the Middle East and North Africa division, took the helm at Toyota Motor as president and CEO on Tuesday, Toyota Motor Korea said in a statement.

Current Toyota Motor Korea President and CEO Yoshida Akihisa is now back in Japan after serving as the country manager in South Korea for the past four years, it said.

In the January-November period, the Japanese carmaker sold 21,954 Toyota and Lexus models in the Korean passenger vehicle market, up 26 percent from 17,464 units a year earlier.

The full-year results will be released early this month by the Korea Automobile Importers and Exporters Association. 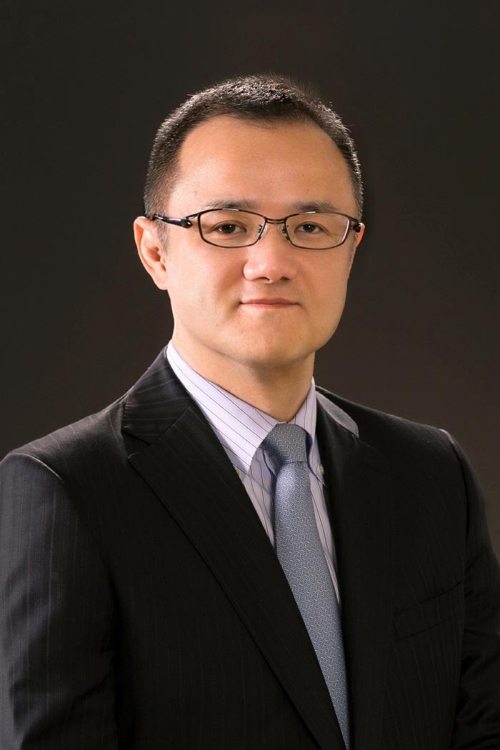