SEOUL, Jan. 2 (Yonhap) -- South Korea's defense ministry said Tuesday its offer of military talks with North Korea is still valid amid cautious optimism that years of tensions on the peninsula will finally begin to ease.

In his New Year's message, North Korean leader Kim Jong-un proposed immediate dialogue between the two Koreas on his willingness to send a delegation to the PyeongChang Winter Olympic Games slated for next month.

It represents a possible turnaround in the Kim regime's attitude following nuclear tests and missile launches.

Pyongyang, however, kept mum on the offer.

Asked about the issue, the Ministry of National Defense said it's still waiting for the North's response.

"We proposed talks between the military authorities (of the two sides) in July. And the offer remains effective," the ministry's spokesperson Choi Hyun-soo said at a press briefing. 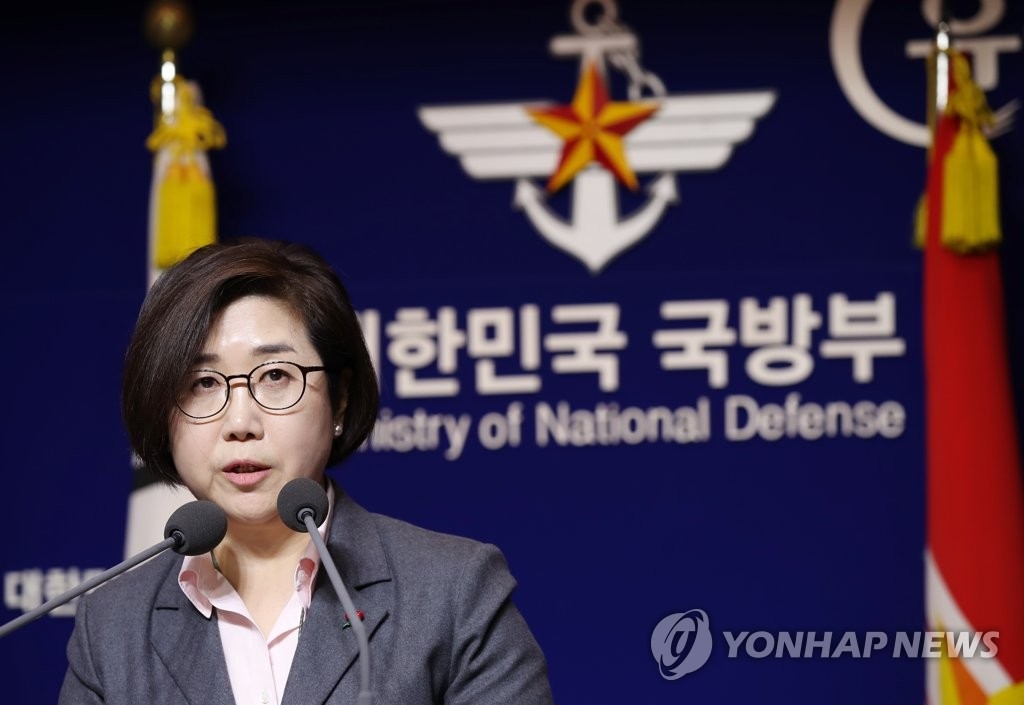 She pointed out that the government has reiterated its desire to talk with the North without restraints on a format, timing and method.

On the possibility of Seoul and Washington postponing this year's Key Resolve and Foal Eagle defense drills, Choi said no decision has been made yet.

Kim's olive branch drew mixed feedback from South Koreans. Some, mostly liberals, hailed it as a potential signal of a new phase in inter-Korean relations, while many conservatives regarded it as a typical tactic to drive a wedge between the allies.