Suwon said Waguininho has completed his medical and will join the club's training in Jeju on Wednesday.

"Waguininho is a player who can play as striker, winger and attacking midfielder," Suwon said. "He will help our team, as we also need to compete at the Asian Football Confederation Champions League this year."

Waguninho bagged nine goals with three assists in 36 matches in his first season in South Korea in 2016. Last year, he netted 12 goals in 28 matches and was the Challenge's third-best scorer. 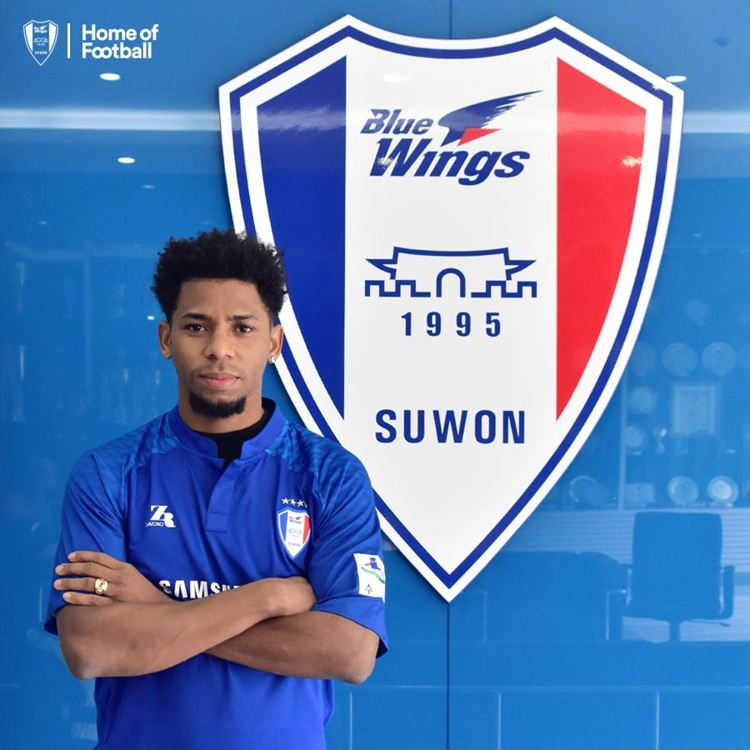