SEOUL, Jan. 2 (Yonhap) -- An internal feud has erupted within Fantagio Corp., a mid-sized entertainment agency in South Korea, in the wake of the recent dismissal of its CEO by a China-based shareholder, according to employees Tuesday.

In light of Na's sudden removal, Fantagio employees formed an emergency committee demanding the former CEO's reinstatement and vowing to stage a walkout over what it described as the shareholder's "irregular intervention in management."

"The decision was a one-sided, unfair measure that was made by large Chinese capital," the committee said. It added, "Unless the illegal and unusual management intervention of the Chinese majority shareholder's Korean branch is suspended, the employees will engage in a general strike." 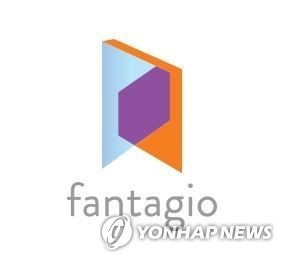