SEOUL, Jan. 3 (Yonhap) -- A romantic fantasy surrounding a man who is cursed to live an immortal life and his bride tasked to end his immortality became the best TV show aired last year, data showed Wednesday.

"Guardian: The Lonely and Great God," the mega-hit drama on cable channel tvN, topped the Content Power Index (CPI) for 2017, with a dominant score of 352.6, far outperforming "Produce 101 Season 2," which came in a distant second at 288.5. 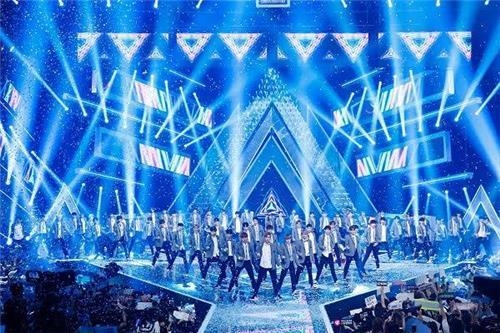 Meanwhile, the idol survival show "Produce 101 Season 2" captivated TV viewers for 10 weeks starting April 7 by allowing them to actively participate in the screening process by voting for a contestant they support.

Throughout the program, 101 contestants were winnowed out to produce the 11-member boy band Wanna One. The group emerged as one of the most popular K-pop rookies last year, led by the sensational popularity of Kang Daniel, the winner of the competition.

"Youn's Kitchen" became the only entertainment show to make it into the top 10, except for "Produce 101 Season 2." The reality program features popular actors running a Korean restaurant in an exotic location. Propelled by the popularity, the second season is slated to start this Friday. 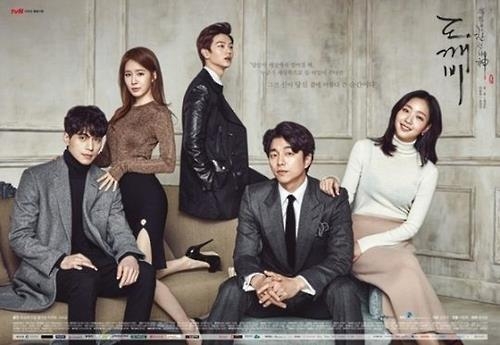 'Guardian: The Lonely and Great God,' best TV content of 2017

'Guardian: The Lonely and Great God,' best TV content of 2017