The 4DX theaters earned US$228 million and attracted 19 million viewers in the global markets, up 14 percent and 26 percent, respectively, from 2016, according to CJ 4DPLEX, a subsidiary of South Korea's largest cinema chain, CJ CGV.

"2017 was the year when 4DX established its status as a special theater brand by about 20 million moviegoers around the world, including Asia, Europe, North America and Africa," Choi Byung-hwan, CEO of CJ 4DPLEX, said in a press release. "In 2018, we aim to see more than 60 percent growth in the number of 4DX's global viewers and box-office sales and will continue to work for the global spread of the future screening technology, ScreenX." 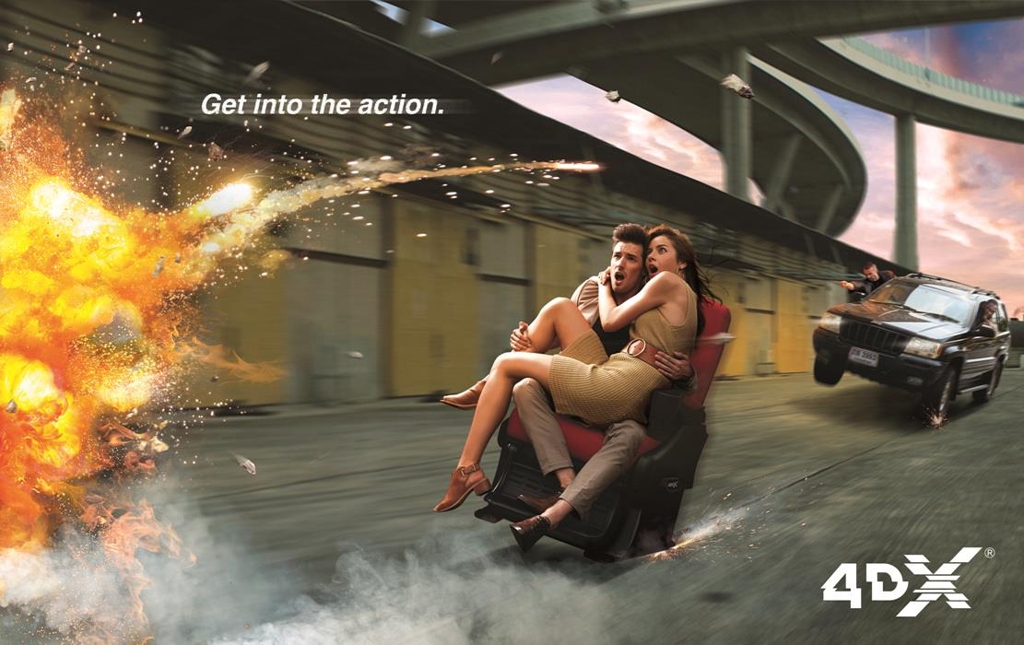