According to a survey conducted by the Korea International Cooperation Agency (KOICA) from Dec. 1-8, 71.4 percent of 1,000 respondents nationwide approved of the program, and only 2.8 percent opposed it. The remaining 25.8 percent was neutral. KOICA is the ODA arm of the foreign ministry.

As reasons for agreeing with the program, 44.3 percent replied, "We (Korea) received such aid in the past," 19.2 percent, "to contribute to the stability and peaceful co-existence of the international community," 14.1 percent, "to help get over poverty problems," and 13.2 percent said such aid was, "instrumental to raise the country's image."

On positive effects from the ODA provision, 29.1 percent answered "heightening of Korea's international status," 27.8 percent "job creation," 23.8 percent "securing friendly forces in the international community," and 15.8 percent said it was, "instrumental to Korean businesses' overseas inroads," according to the survey.

On the government's international promise to continuously expand the program, 51 percent said the promise should be kept, and 35.4 percent replied the existing program should be enlarged, the survey said. 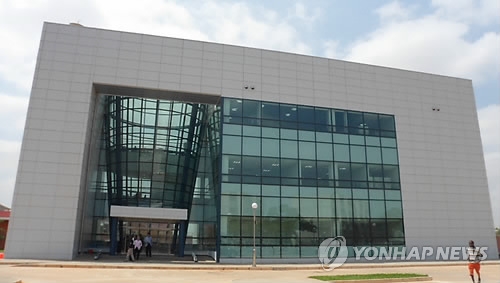