SEOUL, Jan. 3 (Yonhap) -- The possibilities of a hot war on the Korean Peninsula are still low, but a potential prolonged conflict would have a serious impact on the South Korean economy, a report by Moody's Investors Service said Wednesday.

"While the potential of a military escalation on the Korean Peninsula remains for now a low-probability event, the credit impact of a conflict whether short or prolonged would affect domestic and global issuers," it said. "A relatively short-lived conflict, lasting a few weeks, would cause material physical damage, but not fundamentally or durably weaken Korea's economy, government finances or institutions."

It said such conflicts can lead to credit implications through three courses: immediate physical damage to infrastructure and assets in the country, global trade disruptions and financial-market volatility.

"In this scenario, Moody's expects the government's capacity and willingness to support the entities it owns to remain unchanged," the report said.

However, in case of a protracted conflict, one lasting one or two quarters, Moody's noted that almost every sector of the South Korean economy would be affected, with the national government's ability to support companies and financial institutions being compromised. 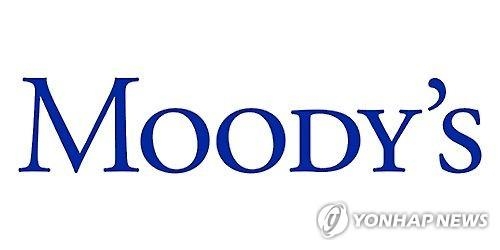