Ulsan, which finished fourth in the K League Classic last year, said Toyoda will join the club from Japanese side Sagan Tosu. He will complete his medical test no later than this week.

Toyoda is one of the big-name strikers in Japan. The 32-year-old, who made his pro debut with Nagoya Grampus in 2004, has scored at least 13 goals ever season since he joined Tosu in 2010. He has 125 goals in 262 J. League matches with Tosu.

Toyoda was also a member of Japan's national football team that won the 2013 East Asian Football Federation (EAFF) East Asian Cup, now known as the E-1 Football Championship. He also represented Japan at the 2008 Olympic Games in Beijing and the 2015 Asian Football Confederation (AFC) Asian Cup in Australia. He has one goal in eight international appearances

Ulsan, the reigning Korea Football Association Cup winners, are the two-time K League champions. They will also compete at the AFC Champions League this year. 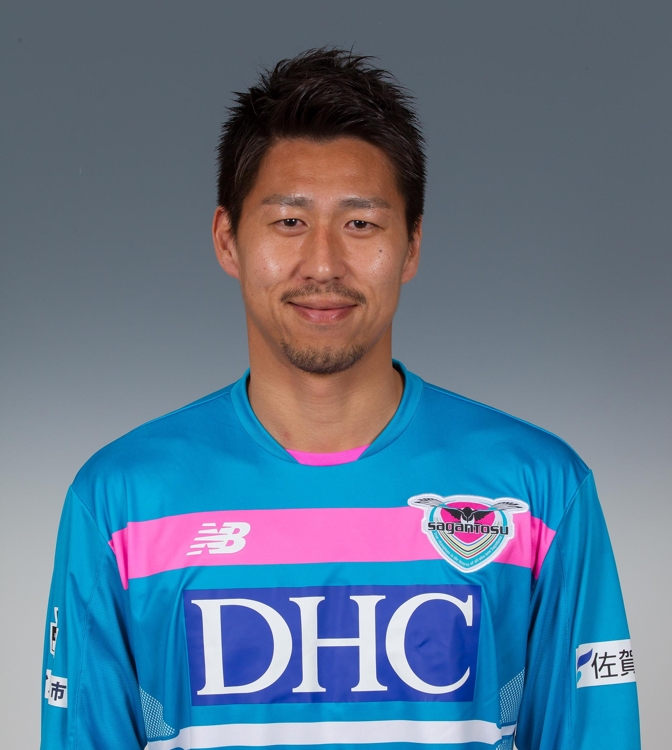