SEOUL, Jan. 4 (Yonhap) -- A local period drama about the historic pro-democracy protests in June 1987 will be released in more foreign countries, its distributor said Thursday.

"1987: When the Day Comes," which already opened in Los Angeles and Buena Park, California, last week, will get wider release in North America starting Jan. 12, according to CJ Entertainment.

The movie is also scheduled to open in Taiwan on the same day, Australia and New Zealand on Jan. 18, Singapore on Feb. 1, and Hong Kong and Macao on March 8 before arriving in other Asian countries, including Japan, by the year's end. 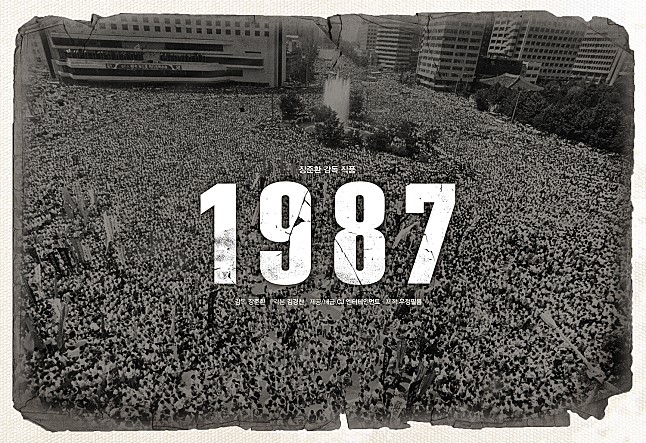