SEOUL, Jan. 4 (Yonhap) -- Singer-actress Suzy of the disbanded girl group missA will put out her second EP as a solo artist, her agency said Thursday.

The EP, whose details have yet to be disclosed, will hit music stores on Jan. 29, according to JYP Entertainment. She will unveil a track off the EP one week ahead of the official release date. It will be her first release in roughly a year since her first EP titled "Yes? No?"

The singer flew to Los Angeles on Monday to film four music videos for the EP. 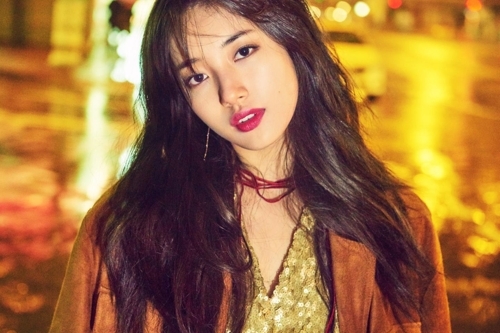