Orascom has separated Koryolink from its consolidated financial statement since the third quarter of 2015 and has not made any new investment, an Orascom spokesman said in an email to Voice of America.

But Orascom has not stopped the mobile business in the North and has kept providing basic service to North Korean residents, the spokesman said.

Orascom launched the North's first mobile carrier, Koryolink, in 2008, in which it had a 75 percent stake, with the North's communication ministry holding the rest. But the company suffered great difficulties in doing business in the reclusive country, including the remittance of profits and the effects of international sanctions against the North for its nuclear and missile provocations. On top of that, the North later launched a competing local mobile operator wholly owned by the state. Orascom said in a November 2015 financial report, "In the group's management view, control over Koryolink's activities was lost." 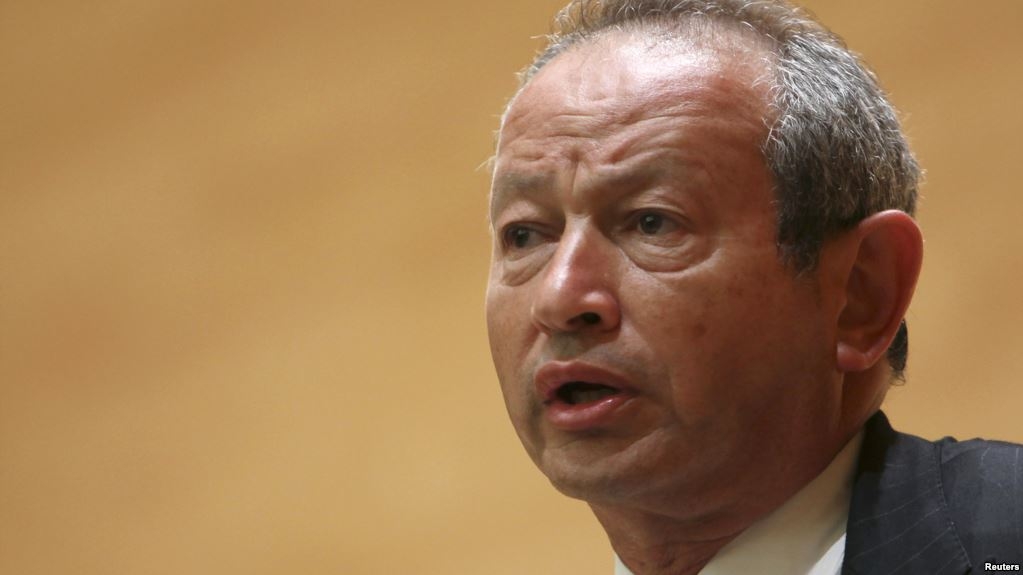