The services will include a capsule hotel, as well as a premium lounge with massage chairs and high-tech headphones, according to the company.

The second terminal at the country's main gateway, west of Seoul, will be unveiled to the public in a pre-opening event next week. The official launch of operations is slated for Jan. 18.

The new terminal has been designed largely to enhance user convenience. It can handle some 18 million passengers per year, enabling Incheon airport to process 72 million passengers and 5 million tons of cargo annually, in conjunction with the existing terminal, according to the airport operator. 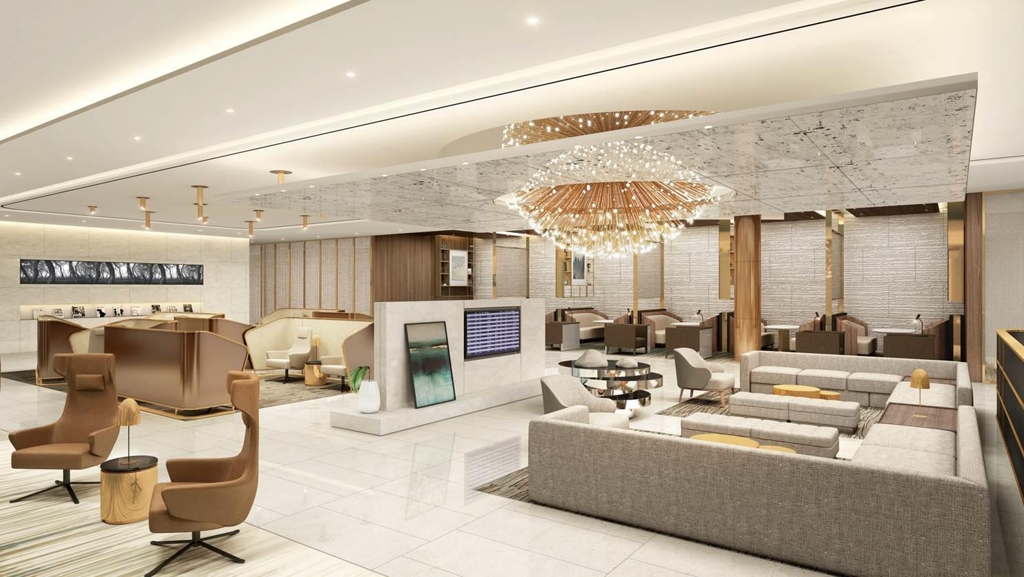