During the January-November period, deliveries of goods to FTA partner countries climbed 19.6 percent to US$380.35 billion, accounting for 72.5 percent of the country's exports valued at $524.8 billion, according to data from the Korea International Trade Association (KITA).

In the previous year, exports to the same trading partners accounted for 70.7 percent of total shipments worth $350.43 billion, KITA said.

South Korean exports to China hit $128.3 billion in the first 11 months of this year, followed by the United States with $63.3 billion, Vietnam's $43.7 billion and Australia with $19 billion, the data said.

Meanwhile, Korea's imports from the 52 countries climbed 15.9 percent to $274.4 billion, accounting for 63 percent of its total imports worth $434.8 billion in the 11-month period, the latest data said. 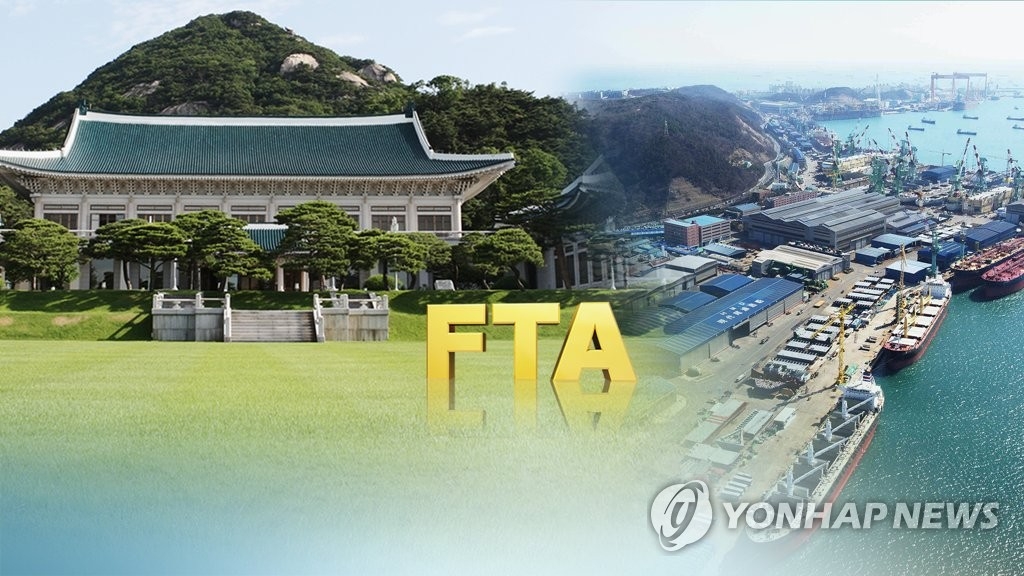