SEOUL, Jan. 5 (Yonhap) -- The plot of "Keys to the Heart," about two half-brothers who meet for the first time and develop an unlikely relationship, is far from novel.

It also relies on the conventional Korean comedy principle of mixing comical episodes with a moving family drama. And then there are the familiar character tropes that the film follows: a former boxing champion who struggles to eke out a living and an autistic child with a devoted mother, who is sick.

But the way the director handles these timeworn themes is quite impressive. Writer-director Choi Seong-hyeon has this enormous capacity to handle family relationships with the utmost sensitivity, and he draws good performances out of his actors.

One day, he comes across his mother (played by Yoon Yeo-jeong) for the first time since she left home 17 years earlier to flee from the violence of her alcoholic husband, she proposes that Jo-ha live together with her new family. There he meets his younger half-brother Jin-tae (played by Park Jung-min), who suffers from savant syndrome but is a genius piano player. As their mother is far off working in Busan, the brothers begin an uncomfortable cohabitation.

Lee delivers excellent stuff as a man who pretends to be strong but who, underneath, is a weak child with mixed feelings of resentment and love toward a mother who abandoned him when he was a middle school student. 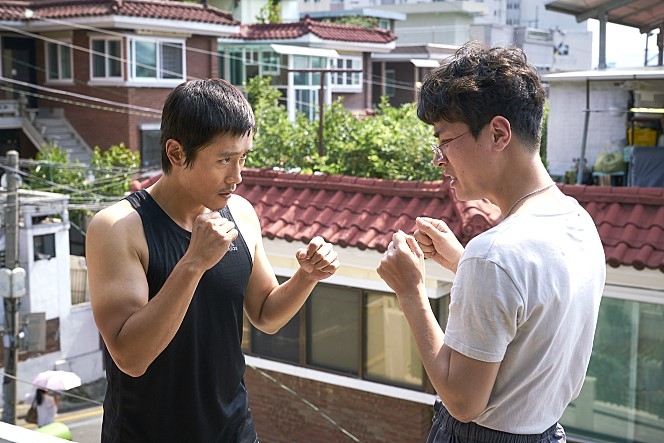 Equally impressive is rising rookie star Park's portrayal of Jin-tae. He gives new variations to the timeworn character of the autistic genius with savant syndrome, employing his own facial expressions, hand gestures and way of speaking. As an actor who had never learned piano before, he almost perfectly performed the masterful performance by the genius pianist without the help of CGI or a double.

The CJ Entertainment release is set to open in local theaters on Jan. 17. 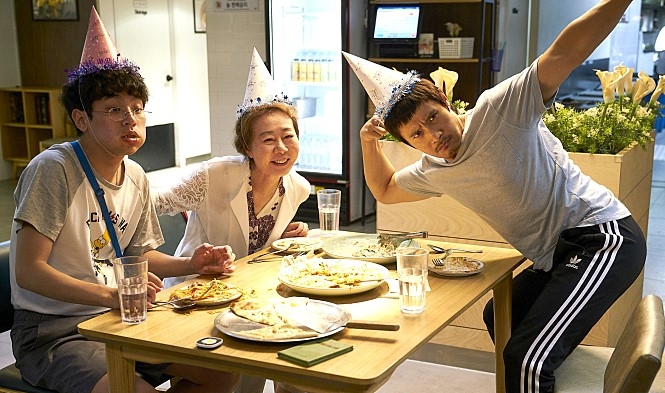 (Movie Review) 'Keys to the Heart': an entertaining family drama

(Movie Review) 'Keys to the Heart': an entertaining family drama