Albert Biermann, 60, has been in charge of the development of top-of-the-line vehicles at Hyundai Motor and Kia Motors, the two flagship units of the world's fifth-biggest carmaker.

Biermann joined Hyundai Motor Group in 2015 to improve performance capabilities of vehicles made by Hyundai Motor and Kia Motors.

Hyundai Motor Group has hired ex-BMW designer Peter Schreyer and other foreign experts who worked for the world's leading carmakers as the Korean automaking group has been pushing to compete with global premium brands, such as BMW and Mercedes-Benz. 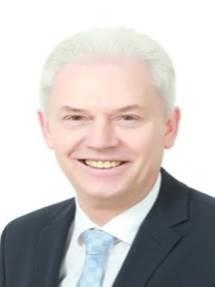