SEOUL, Jan. 5 (Yonhap) -- Celebrated conductor South Korean Chung Myung-whun believes that music can act as a bridge to connect with something that seems unfathomable or out of reach. Something like, for example, North Korea.

At a press briefing Friday on a newly formed youth orchestra that he will conduct, Chung said he dreams of bringing One Korea Youth Orchestra to the world's most reclusive country one day, to connect with North Koreans through music.

Consisting of Korean musicians aged 18-28, the orchestra is backed by the Lotte Culture Foundation and its debut performance is scheduled for next Thursday.

"I hope young Koreans never give up hope (on North Korea). I am not only talking about reunification. I wish to live with them peacefully. And I believe music is powerful enough to play a role," he said. "With music, it doesn't matter where you come from." 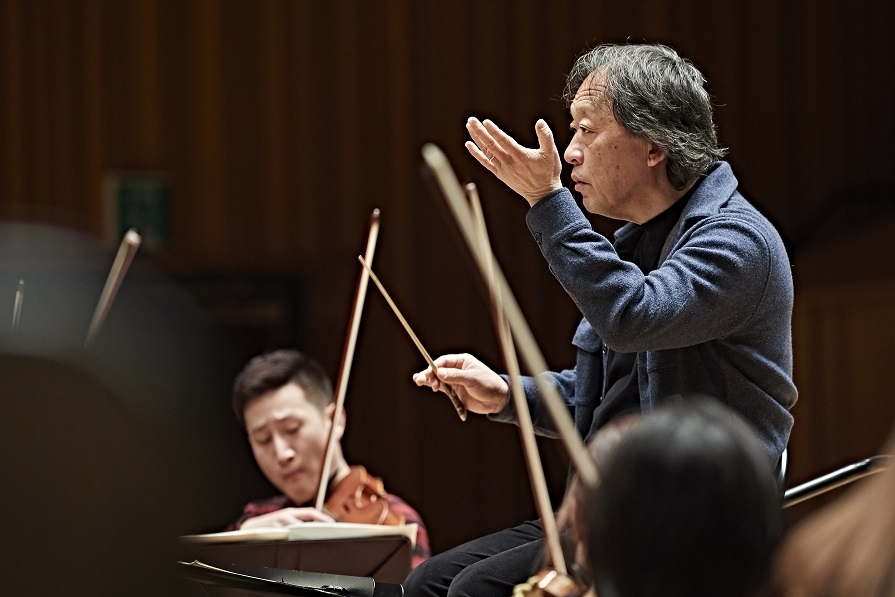 In 2011, Chung visited the North for the first time, to hold a rehearsal with its State Symphony Orchestra and the Unhasu Orchestra in an effort to promote cross-border cultural exchanges and ease tensions.

The next year, he brought members of the Unhasu Orchestra to Paris to perform with the Orchestre Philharmonique de Radio France, of which he was music director.

In August last year, he formed the project orchestra One Korea, formed with 84 renowned Korean musicians, to continue his long-term efforts to bring South and North Korea together. 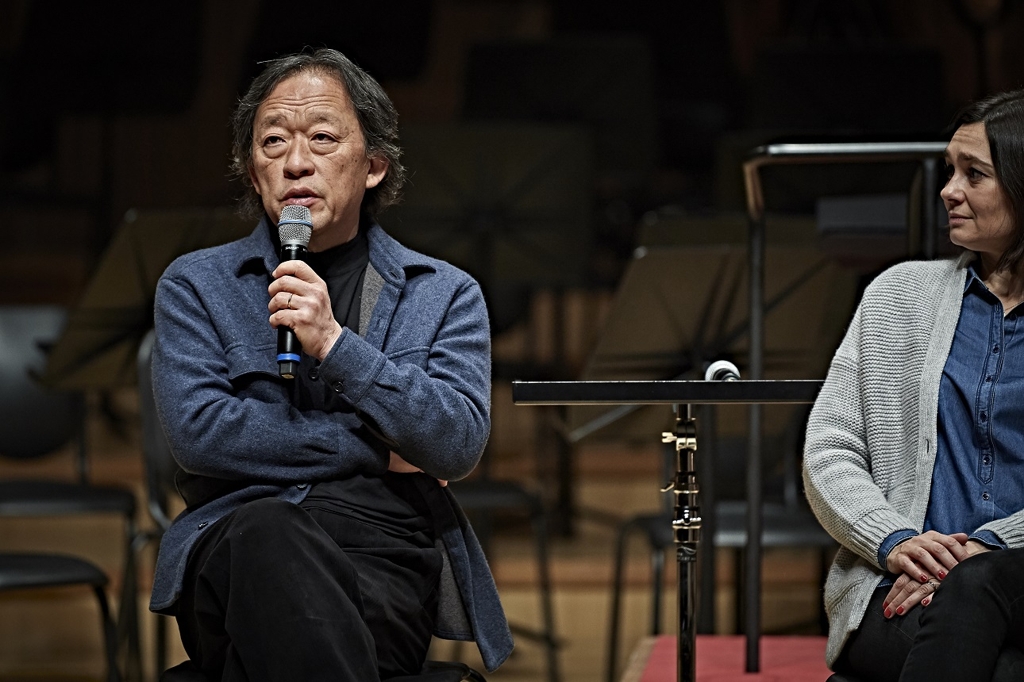 On the question of why he keeps working toward a cause that is so vulnerable to political changes, he cited two factors -- faith and culture.

"Without the two, we are no different from beasts. We need to keep looking for things that are invisible and impossible to express in words," he said. "When the basic necessities are met, it is time for us to work on culture and art. As a musician, music is the most powerful tool to get people to communicate heart to heart."

Auditions for the orchestra were held in July and August. More than 500 young Korean musicians applied; 77 were chosen from among them. Globally celebrated musicians, including cellist Raphael Flieder from the Vienna Philharmonic Orchestra and flutist Magali Mosnier from the Orchestre Philharmonique de Radio France, participated as faculty for the orchestra.

As a teacher and mentor, Chung said he would share everything he could with the young musicians so as to help them not only make an excellent orchestra but also to grow the country's classical music. 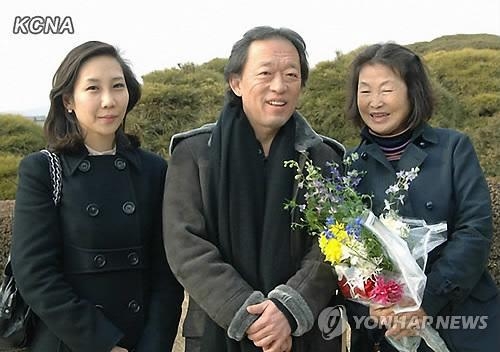 For next week's debut performance, the orchestra will play Beethoven's Symphony No. 3 "Eroica" in collaboration with pianist Sohn Jeung-beum, who last year became the first Korean to win the piano category of the ARD International Music Competition.

Chung said playing Beethoven's Symphony No. 9 "Choral" was a key condition that he had asked the North for in rehearsal years ago.

"In hindsight, I was lucky that they didn't put me into jail when I told them why I chose Beethoven. I said the musician fought for liberty for his entire life," Chung said. "I thought I could deliver my thoughts best through his music."