SEOUL, Jan. 5 (Yonhap) -- Another elderly Korean victim of Japan's wartime sexual slavery died Friday, the Seoul-based foundation that deals with the issue said. She was 89.

The woman, only identified by her surname Lim, was hospitalized a day earlier after her health deteriorated to a critical state, the foundation said. The foundation declined to disclose further personal details of the victim, at the request of her family, it added.

Lim's death brought the number of surviving victims down to 31. Song Shin-do, a 95-year-old Korean victim who had been living in Japan after the war, passed away last month. In 2017, eight Korean sexual slavery victims passed away.

At the age of 13, Lim was taken to Manchuria, where she was forced to serve in a brothel for Japanese soldiers. She was deceived by the Japanese military into believing that she could earn a lot of money, according to the foundation.

She returned home after the war ended, but the pain from the dreadful experience plagued her mentally and physically for the rest of her life, the foundation quoted the family as saying.

Historians estimate that up to 200,000 women, mostly from Korea, were forced to work in front-line brothels for Japanese troops during wartime. 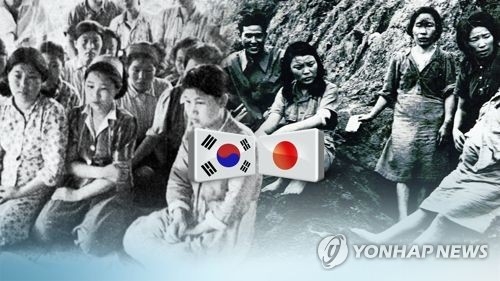