The Korea Baseball Organization (KBO) team said Wilson has agreed to a one-year deal worth US$800,000.

"Wilson has proven that he can be an inning-eating starter," the Twins said. "He has good command and can throw breaking balls really well. We're counting on him to be a major part of our rotation."

With this transaction, the Twins have filled their foreign pitching quota for the upcoming season. They had earlier re-signed right-hander Henry Sosa for his fourth season, and Wilson replaces left-hander David Huff, who joined the Tokyo Yakult Swallows in Japan's Nippon Professional Baseball Organization this winter, after two seasons with the Twins.

KBO teams are each permitted a maximum three foreign players, with no more than of them being two pitchers. The Twins have yet to sign a foreign position player for 2018. 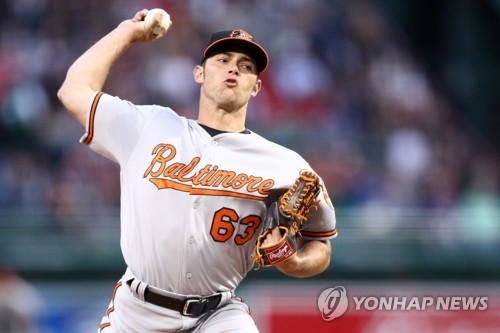