SEOUL, Jan. 6 (Yonhap) -- A local company has been asked not to discriminate against aspiring job seekers for being bald-headed, the National Human Rights Commission of Korea said Saturday.

The human rights watchdog said any discrimination against bald men in employment is in violation of people's rights to equality.

The recommendation came after a South Korean man filed a petition in August 2015, contending he failed to land a job at a building facility management company because of his baldness. 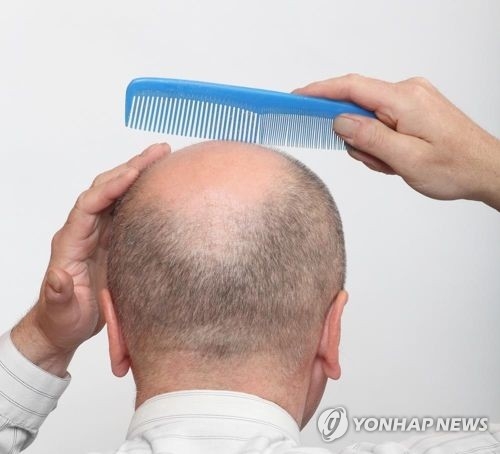 The petitioner said he applied for a position in charge of air-conditioning and heating equipment and had a job interview. Ten days later, however, the company's personnel department chief told him he could not be employed because he was bald-headed, according to the petitioner.

The company denied the petitioner's remarks, saying that he was not hired because he failed to meet certain requirements.

But the watchdog has concluded that baldness could have been the primary factor behind his employment failure and added that the petitioner was asked to wear a wig during the job interview.

"(Having a) bald head is a natural phenomenon that cannot be reversed by individuals. Thus any discrimination over baldness cannot be considered reasonable," the agency said.
(END)

Rights watchdog warns employers not to discriminate against bald men

Rights watchdog warns employers not to discriminate against bald men