Choi, 17, ranked fourth after the short program in the ladies' singles with 64.11 points at the Korea Figure Skating Championships at Mokdong Ice Rink in Seoul. The competition doubles as the third and the final leg of the national Olympic qualifying event. 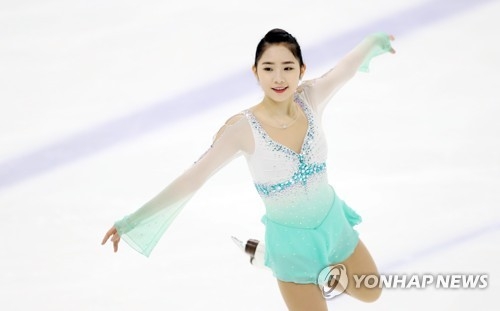 The combined scores from the three competitions determine who will represent the host country in February. Choi leads all women's singles skaters with 414.27 points ahead of Sunday's free skate. Kim Ha-nul, who added 62.18 points on Saturday, is a distant second with 395.53 points. There are two Olympic spots up for grabs in the ladies' singles.

Former Olympian Park So-youn overtook An So-hyun for third place in the qualifying standings, after scoring 62.74 points in Saturday's short program. She now has 374.47 points.

Though Choi ranked fourth in Saturday's short program, the three skaters ranked above her aren't yet old enough to compete at the Olympics.

"I was steady with my jumps in practice and I expected to have a strong program," Choi said. "I thought I was going to be in for a long season but now I've come this far. It's been a good learning experience."

Choi has battled issues with her skate boots all season and, unable to find a pair that fit just right, Choi is skating with two different boots this weekend.

"The left boot is from two years ago, and I wore this right boot last year," Choi said. "I tried to get used to a new pair last month but it affected my balance. I couldn't get hold of another pair, and I decided to find some combination from old pairs. I'll wear these at the PyeongChang Olympics." 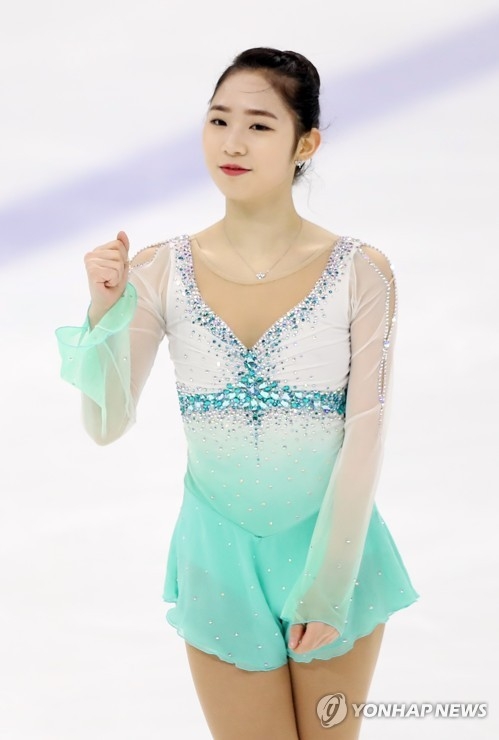 In the men's singles, Lee June-hyoung, in first place after the first two qualifying events, saw his lead over Cha Jun-hwan cut from 27.54 points to 20.29 points after Saturday's short program.

Cha, 16, led all skaters in the short program with 84.05 points, with Lee, a former national champion, trailing in second place with 76.80 points after a mistake-filled routine.

Only one man will get to skate in the Olympics. 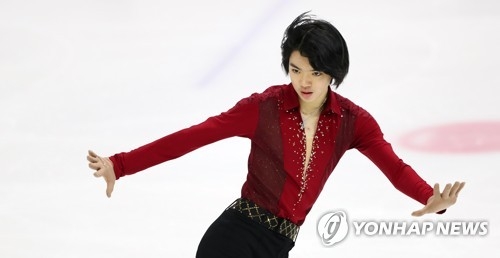 Cha altered his short program for this weekend to take out a high-risk, high-reward quadruple salchow. He replaced it with a triple lutz-triple toe loop combination and earned bonus points for clean execution.

Cha also nailed his triple axel and triple flip later in the program. He received the maximum Level 4 on his combination spins and step sequences.

"I skated with confidence today," Cha said. "I had some injuries after the first two qualifiers but I tried to put that out of my mind and just concentrate on my skating. If I skate like this tomorrow and make sure I don't leave with any regrets, I may be able to pull off a comeback." 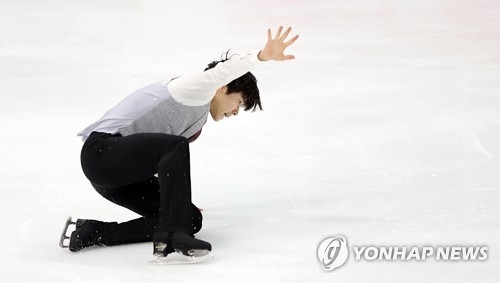