SEOUL, Jan. 9 (Yonhap) -- All Olympic Games strive to be drug-free competitions, though that has been much easier said than done. And ahead of the 2018 PyeongChang Winter Olympics, the war against doping has taken on extra significance, in light of allegations of rampant, state-sponsored doping by Russia.

In December, the International Olympic Committee (IOC) decided to ban Russia from PyeongChang 2018 and to only allow clean athletes to compete as neutrals. They will be identified as Olympic Athletes from Russia (OAR), and they won't be permitted to don their national flag. Medal ceremonies for these athletes will feature the Olympic anthem, not the Russian anthem. 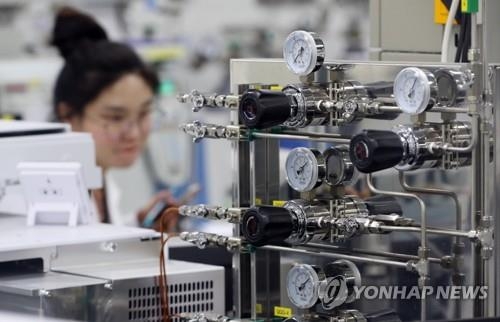 The IOC has been retesting samples from previous Olympic Games and has stripped several athletes of their medals due to positive results. Russia alone has lost 13 of the 33 medals it won as host of the 2014 Sochi Winter Olympics.

PyeongChang 2018 immediately follows what was the dirtiest Winter Games in history, and the IOC has been working to make sure that the PyeongChang Games won't see a repeat of rampant doping.

In December, the IOC's medical and science chief Richard Budgett said some 20,000 doping tests will have been carried out by the start of the PyeongChang Olympics.

According to the IOC, the pre-Olympics testing task force is run jointly by the IOC, the World Anti-Doping Agency (WADA), and winter and summer sports federations. Together, they advise national Olympic committees to test specific athletes. 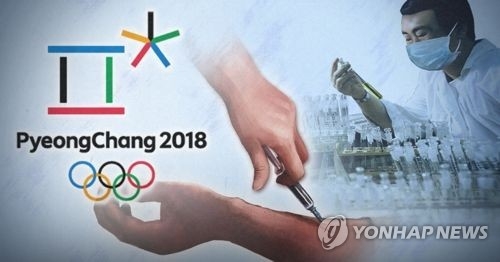 The IOC will form an Independent Testing Authority (ITA) during the Olympics. It'll be tasked with running doping control programs, in conjunction with the WADA, and work with the Korea Anti-Doping Agency (KADA) and the Doping Control Center at the Korea Institute of Science and Technology (KIST).

During PyeongChang 2018, athletes will face in-competition and out-of-competition tests, and their urine and blood samples will be taken for analysis.

Doping control officers will also carry out random, unannounced tests in the Olympic Village or places where athletes are based during the competition.

"We'll look into some 4,000 urine samples for about 400 types of banned substances," said Kwon Oh-seung, head of the KIST Doping Control Center. "During the Olympics, our 136 researchers will work around the clock."