South Korea aims to "set up a detailed system of cooperation" with China and Japan, Choi told reporters.

"However, cryptocurrencies are unable to play a role as a means of payment," he said. 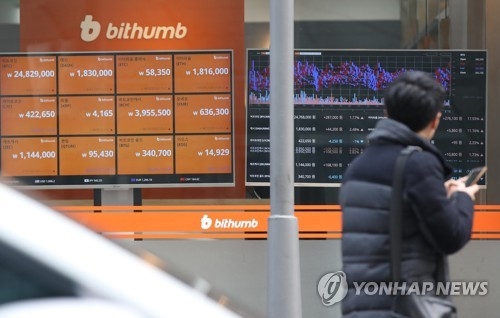 If any irregularities are found, the FSC will make it difficult for the banks to open the virtual accounts used in cryptocurrency trading, Choi said.