KAI received two separate orders to build four T-50TH trainer jets worth US$110 million in 2015 and eight T-50TH jets valued at $260 million last year. Two of the first four trainer jets will be delivered to the Southeast Asian country via a 12-hour ferry flight, the company said in a statement.

The aircraft manufacturer has exported a total of 64 T-50 trainer jets worth $2.9 billion since 2011, it said.

The company is currently pushing to export the advanced jet to the United States, Argentina and Botswana, KAI said. 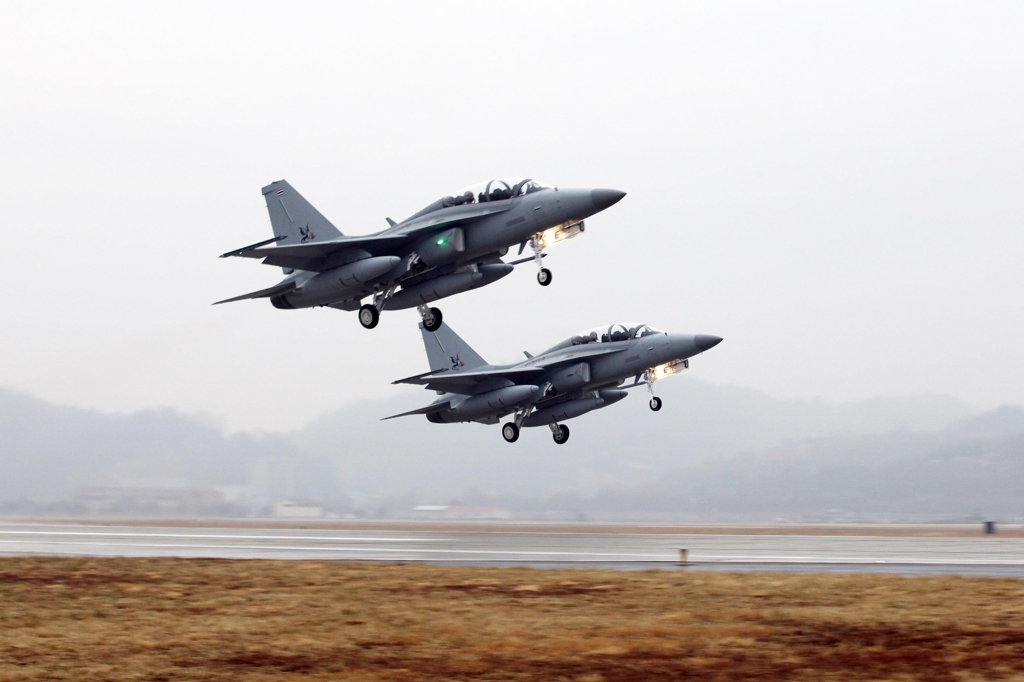