The SUV-focused carmaker aims to sell 30,000 Rexton Sports models, or 2,500 units a month, in the domestic market this year, SsangYong Motor President Choi Jong-sik said in a press conference.

The company plans to gradually export the new SUV after introducing it at the Geneva Motor Show in March, a spokesman said. 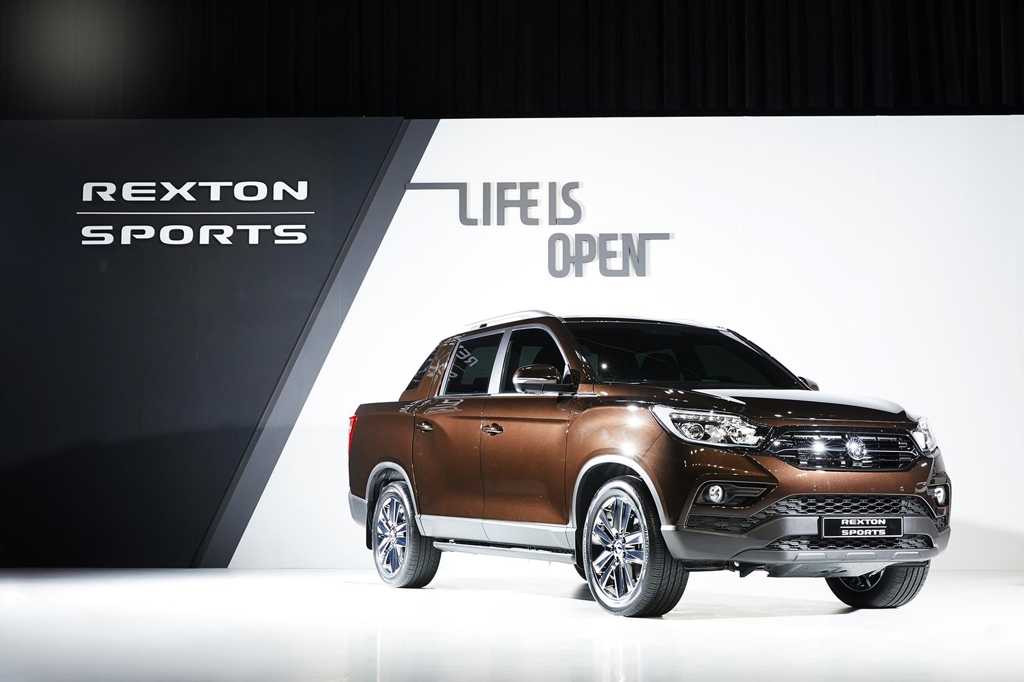