Although there is little risk that household debt may spark a financial crisis, rising debt chokes off private consumption and makes it difficult for the central bank to raise its key rate amid global monetary tightening. 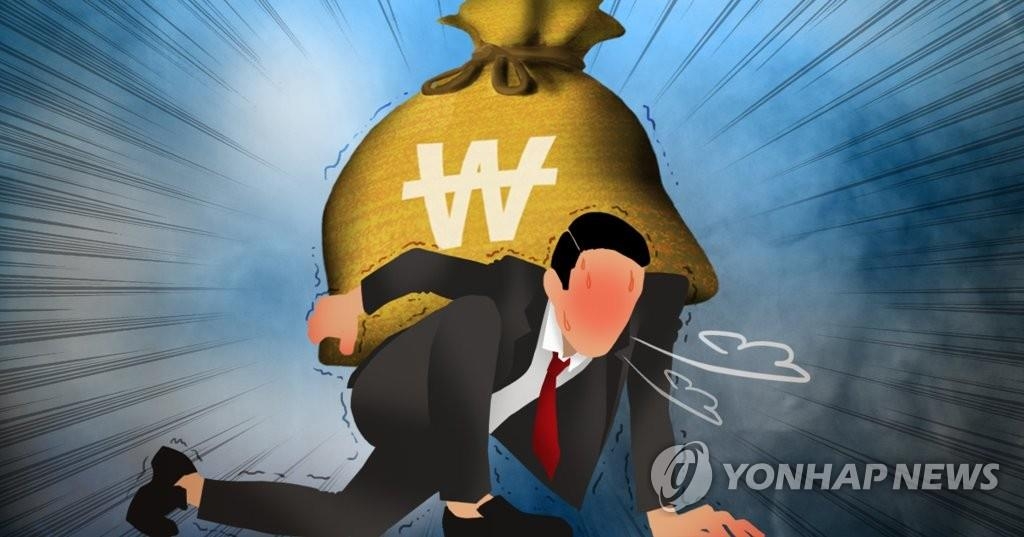 On Nov. 30 last year, the Bank of Korea raised its key interest rate for the first time in more than six years, citing a robust economic recovery.

Hong Joon-pyo, a researcher at the private Hyundai Research Institute, urged the government to implement policies that would encourage companies to increase hirings, to address concerns over household debt.
(END)