Lee embarked on his three-day visit to Washington, D.C. where he will meet with his American counterpart Joseph Yun and other officials from the White House's National Security Council and the Department of State as well as other key personnel engaged in North Korean issues, according to the foreign ministry.

The discussion will center on the high-level talks held on Tuesday between South and North Korea. During the meeting, North Korea offered to send a delegation to the PyeongChang Winter Olympics and the two countries agreed to resume military talks to reduce border tensions.

The South Korean and U.S. officials are expected to share their assessment of the result and coordinate their response.

The officials will hold in-depth consultation on ways to advance inter-Korean relations and push for a peaceful resolution of the North Korean nuclear issue, the ministry said. 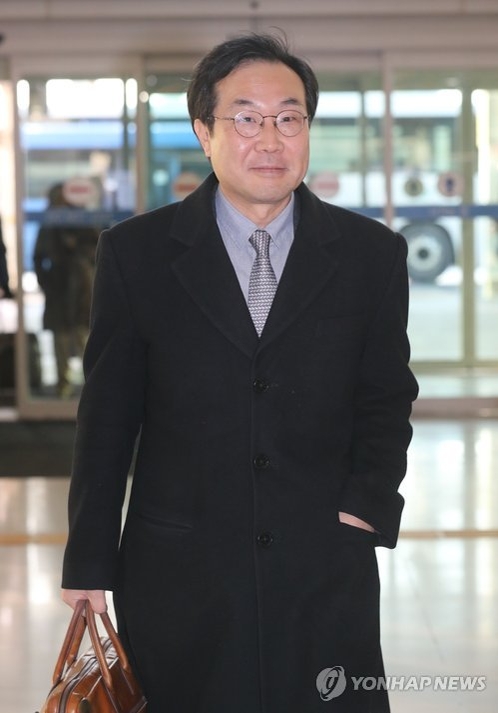