The all-new K3 will debut Monday (U.S. time) during the 2018 North American International Auto Show in Detroit. The motor show will run from Saturday to Jan. 28, with carmakers from around the world to showcase new models and their vision for the future.

The carmaker said in a statement, while only teasing a rendering of the vehicle, that the new K3 comes with a dynamic exterior design and useful features throughout the interior. The car is sold as the Forte in the U.S. market.

Kia Motors has sold a total of 2 million K3 units since its launch in 2012, the company said. 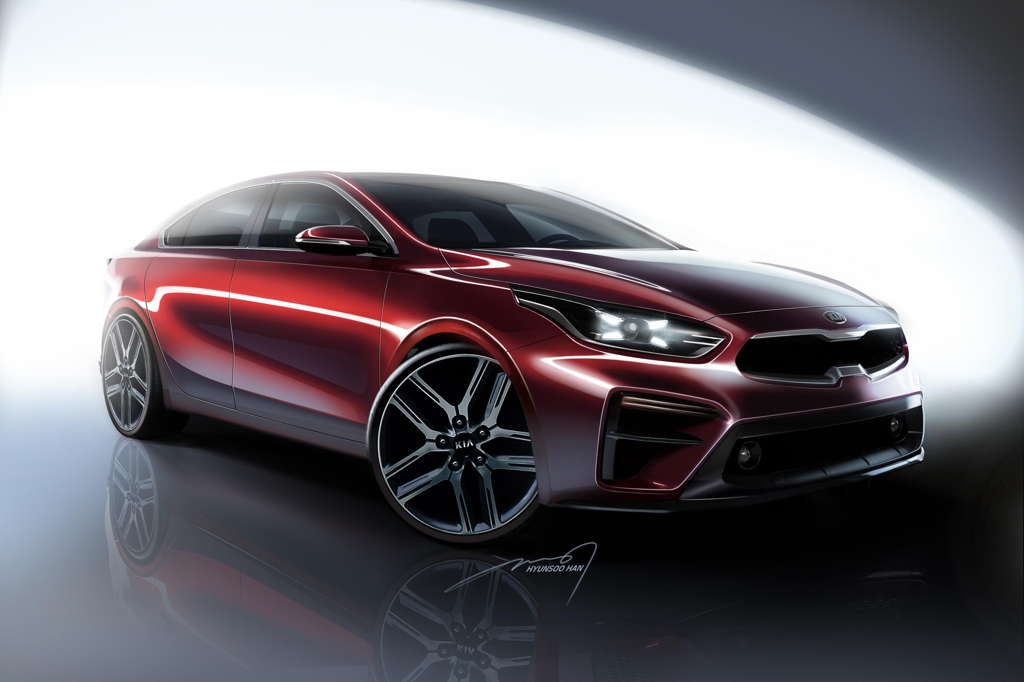