Under the deal with Hong Kong's Highways Department, the consortium will build a 390-meter-long tunnel section between Yau Cheung Road and Shanghai Street in Hong Kong, according to SK E&C.

A SK E&C official said the construction work will likely commence next Wednesday and could take about 84 months to complete.

This is the first project the South Korean builder has won in Hong Kong. 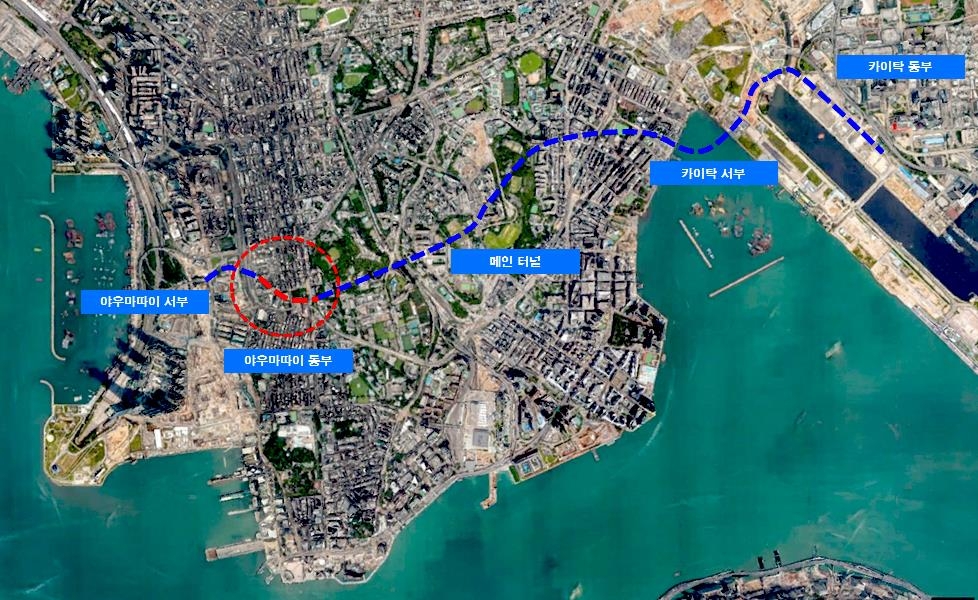