BTS was awarded double platinum status by breaking the half-million mark, according to its agency, citing data published Monday by the Recording Industry Association of Japan.

After the album was released in Japan in December, it topped the daily singles chart on Oricon for sixth straight days and shot to No. 1 on the weekly chart.

At the end of last year, the album ranked 13th on Oricon's yearly singles chart, the highest ranking ever for any K-pop artist. 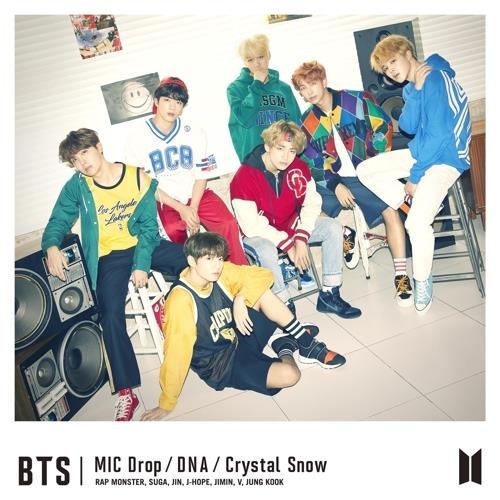