The reality show of four Korean actors running a Korean restaurant in Spain garnered a score of 237 on the Content Power Index (CPI) for Jan. 8-14.

Premiered on Jan. 5, it was quick to prove its popularity: Its second episode recorded a viewership rating of 14.8 percent, a record high for an entertainment show on the network. 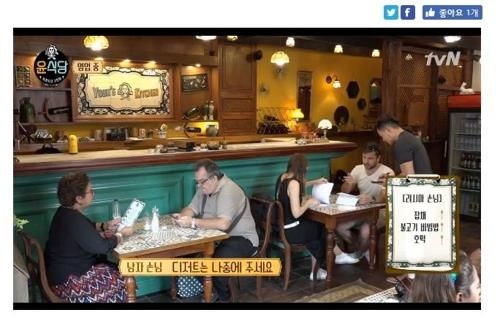 Among many factors, the viewer's sympathy for the cast can be attributed to the show's early success. Running a mom-and-pop restaurant isn't an easy task in a foreign country, not to mention in Korea, to begin with. The cast members struggle in creating new menus and attracting foreign customers mostly unfamiliar with Korean food. A language barrier isn't helpful either.

On the other hand, viewers are thrilled and relieved to see customers enjoy Korean food as if they were the owners themselves. The breathtaking views of Garachico on Tenerife, the largest of Spain's Canary Islands, where the restaurant operates, keep the viewers' attention. 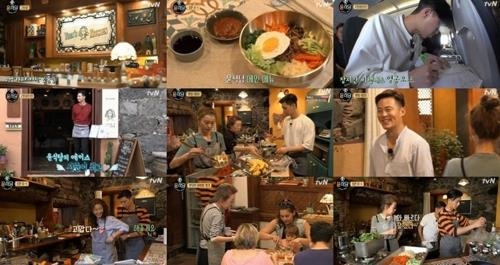 The nine-episode first season, which aired from March 24 to May 19, 2017, was also a big hit. It helped spread a social trend among young Koreans of trying to break away from a lifestyle devoted to work and money and embracing the motto YOLO, which means "You Only Live Once."

At a talking session shortly before the series premiere, actor Lee Seo-jin said he was already thinking about Season 3.

"If ratings hit 15 percent or higher, we will produce a third season. So please watch the second season if you want us to make the next one," he said. He joked that he's already designed staff uniforms for the third season.

The index, created by CJ E&M and Nielsen Korea, measures the level of popularity and influence on consumer behavior of all entertainment TV programs aired on major terrestrial networks and cable channels during prime time. 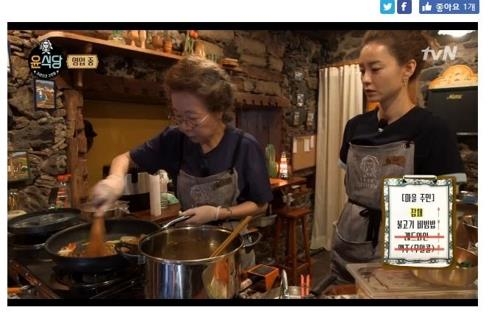