"He was treated for a cerebral stroke last December but died of pneumonia that he'd developed as a complication," a family member told Yonhap News Agency.

The master, professor emeritus at Ewha Womans University in Seoul, is credited with pushing the boundaries of the Korean traditional music "gukak" and experimenting with the genre by mixing it with Western music. 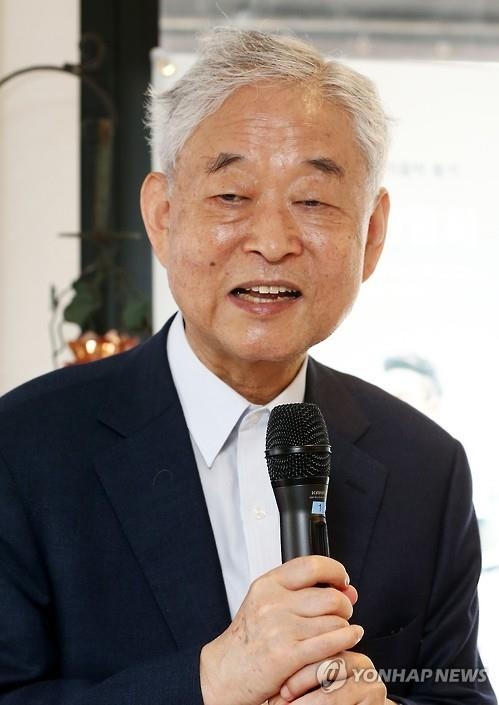 Born in 1936 in Seoul, he escaped to the port city of Busan with his family after the Korean War broke out in 1950. At 15, he was introduced to the instrument by his friend, and he was instantly attracted to it.

He became very passionate about the music and went to the National Gugak Center to learn from Kim Yeong-yun, Kim Yun-deok and Shim Sang-geon, all renowned gayageum masters.

Despite his talent in gukak, he went to study law at Seoul National University because there was no department dedicated to the genre.

From 1974 to 2001, he taught Korean traditional music at Ewha Womans University. In 1985, he served as visiting professor of Korea Music at Harvard University. The next year, he held a solo concert at New York's Carnegie Hall. In 1990, he played gayageum at the Pan-Korean Unification Concert in Pyongyang, North Korea.

He is also renowned for composing innovative music for traditional Korean instruments and published several albums. 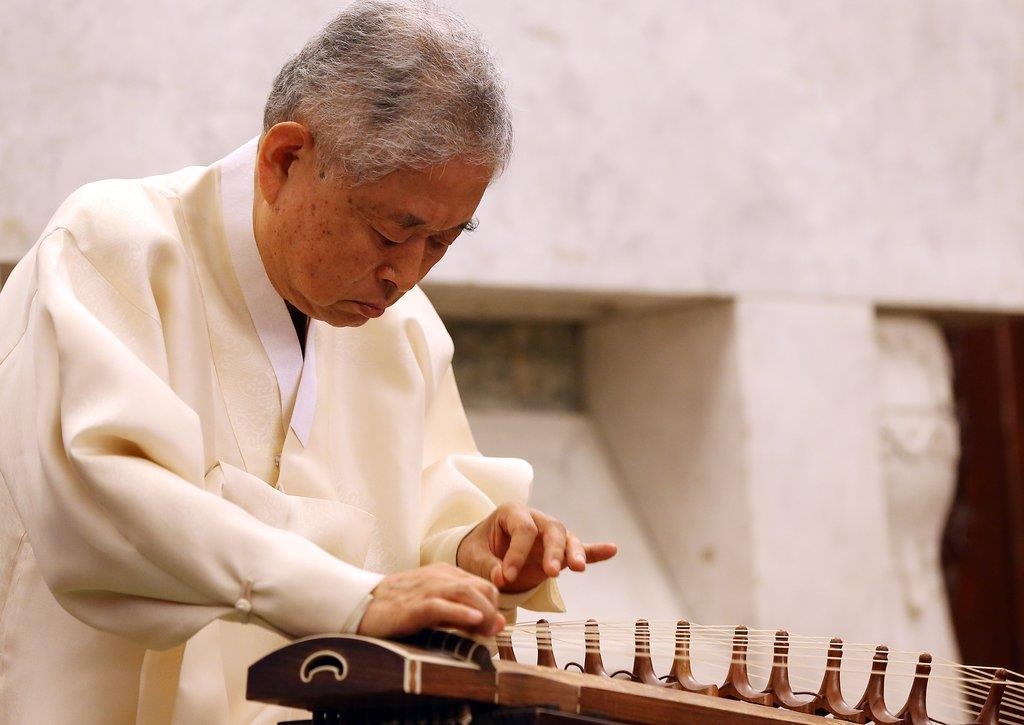