SEOUL, Feb. 9 (Yonhap) -- The local fantasy blockbuster "Along With the Gods: The Two Worlds" has become the second-most-viewed film of all time in South Korea.

In South Korea, movies seen by more than 10 million viewers are considered huge box-office successes. The most-viewed film of all time is the Korean historical film "Roaring Currents" that garnered 17.61 million views.

Released on Dec. 20, "Along With the Gods," is the first installment in a two-part series directed by Kim Yong-hwa and based on a popular webtoon by Joo Ho-min.

Starring Ha Jung-woo, Ju Ji-hoon and Kim Hyang-gi, the film is about a righteous firefighter who is judged in seven hells for 49 days after his death, guided by three grim reapers. Part two is scheduled to open this summer. 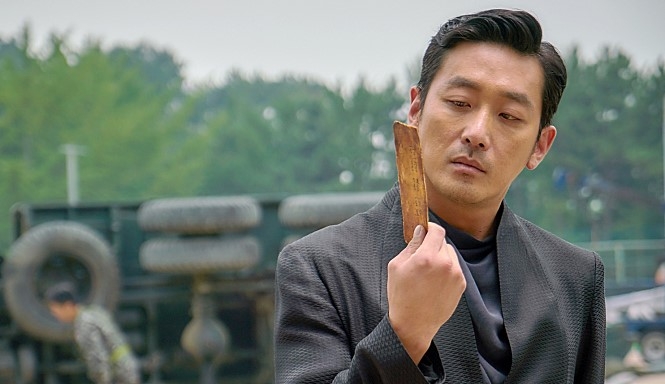 'Along With the Gods' becomes second-most-viewed movie in Korea

'Along With the Gods' becomes second-most-viewed movie in Korea