Kwon will spearhead Netmarble's game business, while Park will head the company's strategy and investment, the company said.

Park, a graduate of Seoul National University, spent his earlier career at various consulting firms. Since 2016, he had served as CSO for Kakao and CEO for LOEN Entertainment Inc., a subsidiary of Kakao. LOEN operates South Korea's major music streaming service, Melon.

Netmarble earlier announced that its sales for 2017 reached a record high of 2.42 trillion won (US$2.2 billion) on the back of the global popularity of its latest game product, "Lineage 2 Revolution." 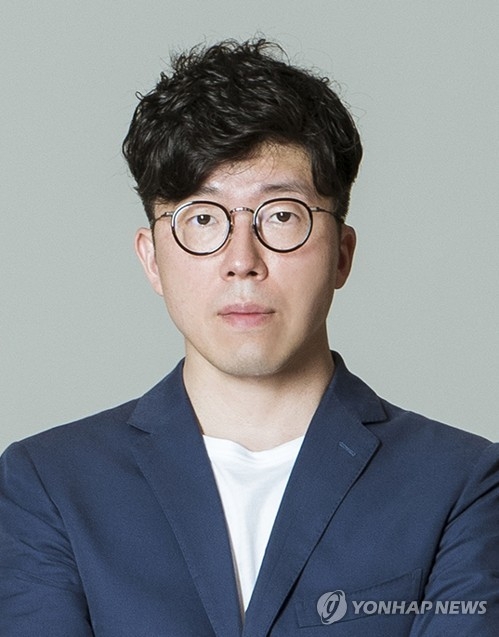